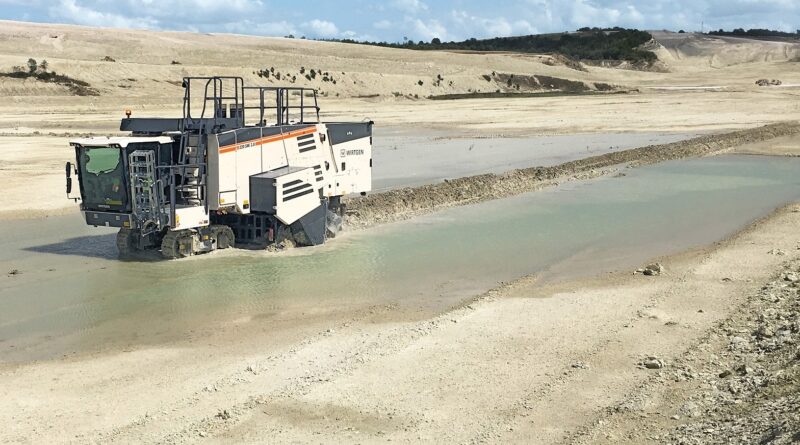 On behalf of the HeidelbergCement Group, Wirtgen conducted a performance test with the 220 SMi 3.8 surface miner at a chalk quarry in Couvrot. The goal was to increase production output compared to the current mining method using a crawler dozer while simultaneously reducing operating costs.

Since the pieces of rock mined by the dozer are relatively large, with a grain size of up to 80 cm, this mining method causes several problems at once. On the one hand, it creates an uneven surface that must first be leveled by the dozer so that the scrapers can be used to load the material in the first place – an additional, extremely time-consuming task. On the other hand, the coarse grain means that the scrapers require considerable energy and force to load the mined material. This primarily causes considerable traction issues for the scraper, which results, among other negative effects, in an extremely high level of wear and tear to the machine’s tires. As a result, two to three dozers are currently required per shift to level the excavated area and push the scrapers. In addition to the customer’s expected output of at least 500 m³ per hour, the objective was to eliminate the aforementioned problems with the help of the surface miner.

In the final and probably most important test, the surface miner was used for an entire shift at the quarry. As part of a fleet with three scrapers and one dozer, the 220 SMi 3.8 cut at two cutting depths of 20 cm and 30 cm. Thanks to its powerful cutting drum and an engine output of 963 PS at a weight of 59,000 kg, the miner was able to produce significantly smaller and more uniform grain sizes than the dozer. The advantage of this is that the material cut smaller is easier to load than the large pieces of rock, so the scraper and dozer need less power to load the scraper hopper. In addition, the milled material lies flat on the surface, which means it no longer needs to be leveled with the dozer, saving additional time and therefore cutting costs. In addition, the surface miner produces level surfaces that make it easier to load the scraper and provide stable road surfaces for fast material transport. Thanks to the level haul roads, tire wear can also be reduced.

After completing the test, the quarry operator was more than satisfied with the results achieved by the 220 SMi 3.8. The surface miner far surpassed the target output rate of 500 m³ per hour. In fact, at times the machine was able to extract almost three times the specified amount of chalk per hour.

Due to its outstanding cutting performance and its production of fine grain sizes and flat surfaces, the operator no longer needs to use a dozer, which increases output and reduces costs at the quarry. In addition, the flat surfaces reduce traction problems and scraper tire wear. Since the chalk is pre-crushed by the 220 SMi 3.8 at the quarry, further costs resulting from the use of crushers can be saved during further processing at the cement factory. In other words, the smallest surface miner delivers what it promises: “maximum performance and cost-effectiveness.” 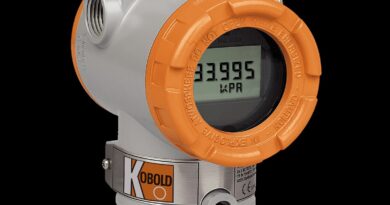 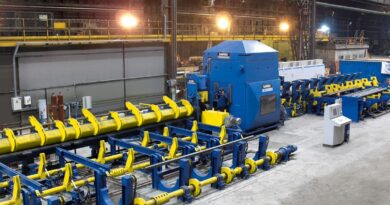 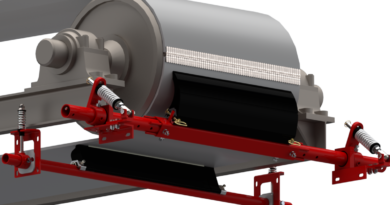