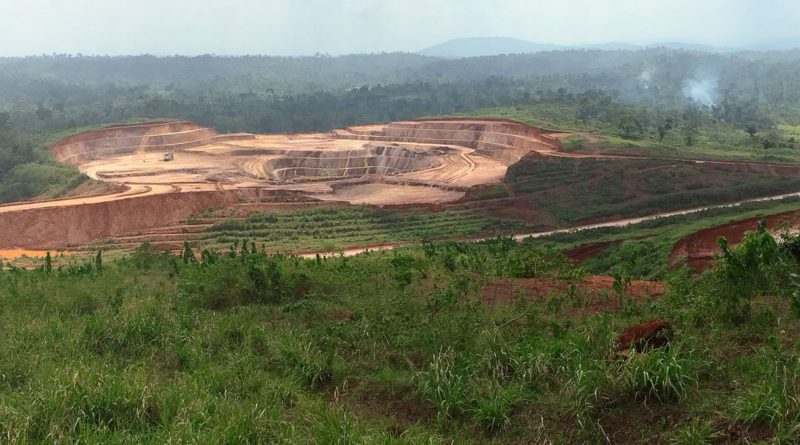 A new solution for storing dried tailings from Hydro’s Paragominas bauxite mine in Brazil replaces the need for raising and building new dams, improving safety and environmental performances.

Hydro has invested around USD 5.5 million in the testing stage of the methodology that allows for the final disposal of tailings in areas already mined, and has received an operating license from SEMAS, The Pará State Secretariat for the Environment and Sustainability.

Hydro’s project is a pioneer in the sector and has been in testing since July 2019 at the Mineração Paragominas bauxite mine in the northern state of Pará. The methodology eliminates the need for continuous construction of new permanent tailings dams, or even the need to add layers to existing structures, by applying the methodology known as Tailings Dry Backfill, which deposits inert dry tailings in areas already mined.

This stage of testing is being carried out with permanent monitoring and follow-up by environmental agencies and following the technical standards of Conama, the National Environmental Council.

The testing was completed in late 2020 and the project received operational licensing approval from SEMAS, The Pará State Secretariat for the Environment and Sustainability on December 30, 2020.

The Tailings Dry Backfill technology allows inert tailings from bauxite mining to be returned to the already open and mined areas, preceding the rehabilitation process, instead of being deposited in separate, permanent storage areas.

After drying in temporary storage for 60 days, the bauxite tailings are put back into the mined areas, which are later rehabilitated and reforested. This will further reduce the environmental footprint of bauxite mining and increase operational safety. The tailings from bauxite mining are chemically and physically similar to what was removed during the mining process. Therefore, it is returned to nature without any impact to the environment.

Before testing the method in Paragominas, Hydro carried out technical studies and detailed planning. In July 2019, after obtaining authorization from the environmental agency, Hydro began the field-testing phase.

The tests have been carried out in different seasons, continuously monitored by the project’s technical team and detailed reports are regularly forwarded to the environmental authorities. After one year of testing, the results are generating positive results in relation to the environment, operational safety and within forecast costs.

Mineracao Paragominas has two dam systems for bauxite waste storage. Both systems use a tailings disposal methodology based on the alternate operation of their reservoirs, allowing the tailings to dry out in each reservoir by combining drainage and evaporation, which results in tailings with a minimum solid content of 60%. 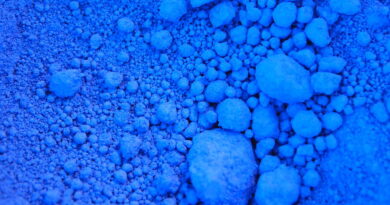 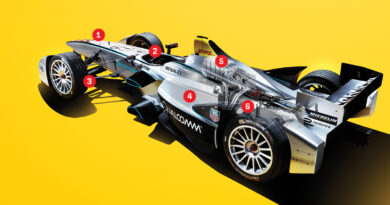