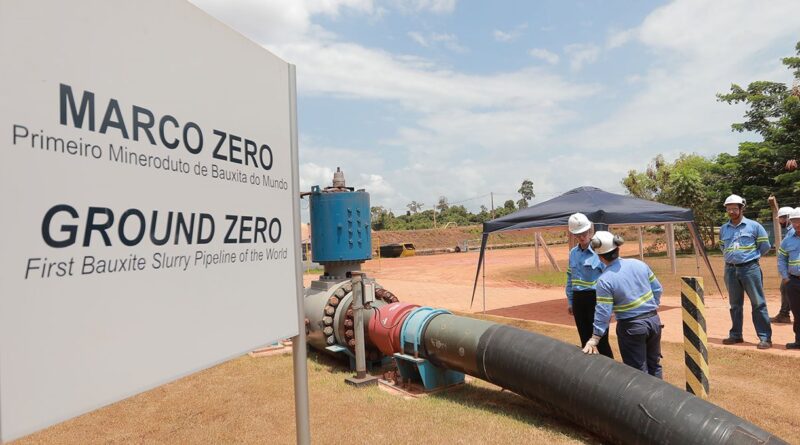 Hydro has resumed operation of the pipeline transporting bauxite from Hydro Paragominas bauxite mine to the alumina refinery Alunorte in Brazil.

Production at Paragominas bauxite mine has started, and alumina production is now being ramped up at Hydro’s Alunorte alumina refinery.

During the extended maintenance period, production at Alunorte had been reduced to a level between 35-45 percent of full capacity to balance bauxite inventories.

Hydro is the only 360° company in the global aluminium industry, with operations in 40 countries all over the world. By combining local expertise, worldwide reach and capabilities in R&D, its 35,000 employees create innovative aluminium solutions throughout the value chain.

Brazil is Hydro’s main source of the important raw material bauxite and is the country where the company has the most employees (6000+).

The Paragominas mining operation began in March 2007 and currently handles around 16 million tons of ore per year, producing 11.4 million tons of bauxite annually, which is transported by a pipeline, the first in the world to transport this type of ore. 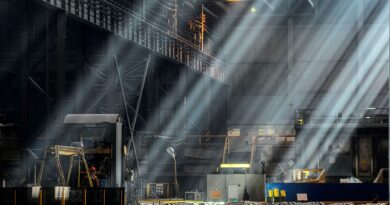