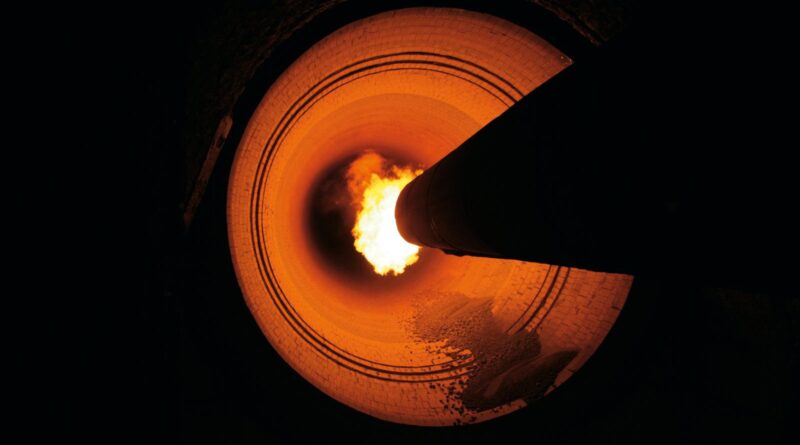 Insimbi is a group of companies that sustainably source, process, beneficiate and recycle metals. Group revenue increased by 2% from R4,8 billion to R4,9 billion. This increase is attributable to accounting for a full year of the Treppo Group. The growth has however been offset by the significant loss of income as explained above. Gross profit however increased by 9% from R414 million to R453 million as a result of improved margins.

Operating profit of R114 million was achieved, compared to R94 million in the previous year. The savings on variable costs in the lockdown period, along with significant cost-saving measures implemented by all operations, resulted in an increase in operating expenses of only R4 million, or 1%, this despite the inclusion of Treppo group for a full year. When the effect of Treppo’s contribution to expenses (R72,5 million) is excluded, the group pre-acquisition actually achieved savings of R37,5 million, or 11%.

Finance costs increased from R50 million to R54 million, mainly as a result of debt funding raised for the acquisition of and overdraft facilities for the Treppo Group that was acquired in the 2020 financial year. The increase has however been offset by the decrease in the prime lending rate, which moved from 9.75% at the end of February 2020, to 7% at the end of February 2021.

This segment felt the “brunt” of the pandemic the most within our portfolio, but still performed well under the circumstances. The rotary kiln offering of this segment in particular, had its best year ever. Unfortunately, this was tempered by a significant decline in supply of refractory linings and technical support to the PGM and steel industries.

This segment supplies raw material inputs to the steel and stainless steel industries. Considering the impact of the various levels of lockdown on these industries (conservatively 6 to 8 weeks of plant shutdowns) the growth in revenue and profitability in the current year is exceptionally pleasing and it is attributable to the inclusion for a full trading year of the Treppo Group which was acquired in November 2019.

This acquisition has placed the company amongst the leaders in its market for recycled ferrous metal and has contributed significantly to the groups’ increasing local, regional and global footprint and diversification. The ferrous segment was also stimulated by improved ferrous metal prices in the second half of the financial year during which iron ore prices increased by 40%.

This segment is geared towards export, but as a result of legislative amendments post lockdown, the company has been unable to export any ferrous metal and are only able to supply into the local market which is at a significant discount to export parity.

Despite the advent of Covid-19 and the resultant effective 6 to 8-week shutdown during lockdown, this segment performed well in its target markets including the export, secondary aluminium, automotive, and foundry industries.

Major contributors, including copper and aluminium based non-ferrous metals, recovered from 5 to 10-year price lows in the previous financial year to near record highs during the second half of the financial year. This provided some welcome stimulus to this segment. This segment is definitely starting to benefit from the growing global trend to move to eco-friendly battery operated transportation. 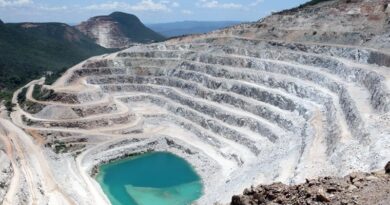 RHI Magnesita to build a rotary kiln for Euro30m

All Vesuvius plants in Germany shift to green energy