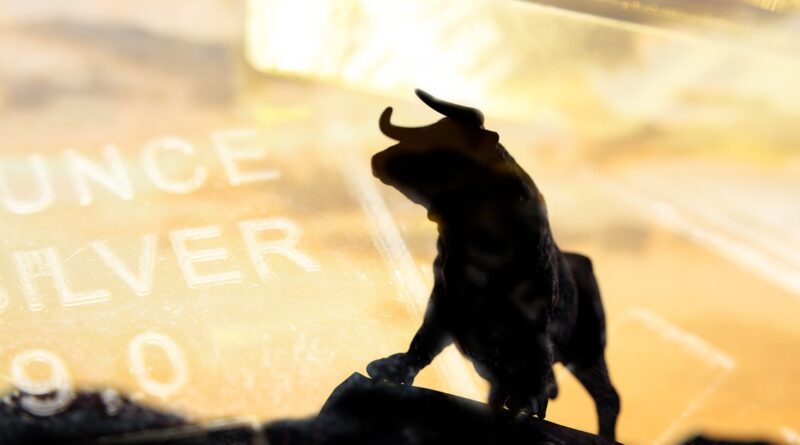 The Wall Street commentators often say “you can’t beat the S&P 500.” But gold in the 21st century has left bonds and the S&P 500 in the dust. Take a look at this chart.

When viewing this chart, one has to remember that the S&P 500’s performance includes dividends. That’s important, because one of the complaints bears make against gold is that the yellow metal doesn’t pay dividends.

Need to say that 20 years in, this sure seems to be the century of gold.

The price of gold has been sticky of late (in September), it did take a healthy breather we believe from above $2,000/oz to about $1,850/oz but has since firmed and was $1,936/oz on Friday. At times likes this with the economic impacts of COVID-19 real, gold has credible characteristics in relation to most other conventional assets – it is liquid, it is no one’s liability, it carries no credit risk, and it is scarce thus preserving its real value over time.

What about its future outlook? As per above, September saw gold log the biggest monthly drop since 2016. So, is the big Bull Run over?

Probably not. But who knows?

It seems that the reason for gold’s recent weakness is the once-mighty U.S. dollar is finally lifting its head out of the gutter it has fallen into. A bounce had to happen eventually.

But all the big forces that are pressing the dollar lower — and gold higher — are still in play, including central banks buying of gold and ETFs stacking up bars.

Central banks have been riding the gold bull since 2010, after selling gold for the previous 20 years. Gold buying by the central banks, however, slowed down this year. Purchases are projected to fall to 375 metric tons this year, from the whopping 650.3 metric tons added to global official gold reserves in 2019.

Citigroup just came out with a report forecasting that central banks will be snatching gold up with both hands again starting next year. They expect purchases of 450 metric tons. Driving next year’s gold purchases, says Citi, will be Russia’s return to the market, and probably China’s as well.

Exchange-traded funds are also buying more gold. The latest research shows that bullion-backed ETFs are still stacking up bars. In fact, they just wrapped up their eighth quarter of expansion in a row. That’s the longest run in almost a decade. So far in 2020, ETFs that hold physical bullion saw their holdings surge to close 1000 metric tons. Gold ETF holdings are at new all-time highs.

Why? Because investors are seeking a safe haven from the one-two combo of the pandemic and the economic distress it triggered. And the response of the central banks of the world — cranking up the electronic printing presses – only makes gold more appealing.

While gold is having a bad month, it’s having a great year — and a great century. Pullbacks can be bought. Gold will zig-zag its way higher (or maybe not). Should you invest in gold?

The 21st century, for time being, is the century of gold.