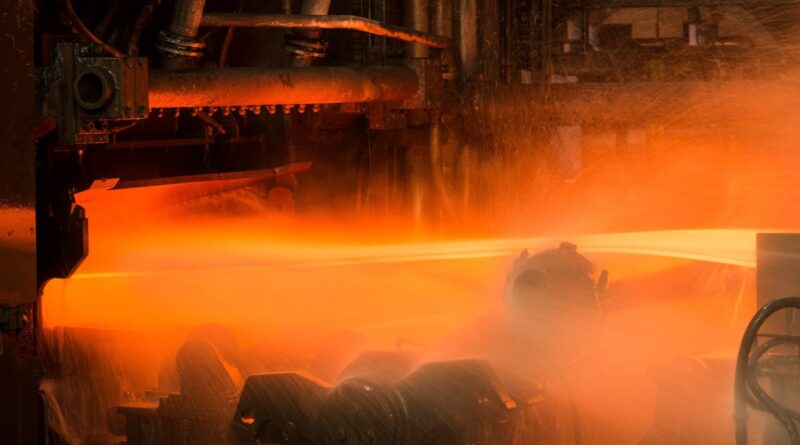 The new order, to be carried out by Danieli Service, will improve overall performances

Scaw Metals Group, one of the major steel producers in South Africa, recently awarded Danieli Service with a new contract for a main revamping of the wirerod line in Johannesburg.

The project has several targets that will result in an overall performance improvement:

The yield improvement will be reached thanks to the new cropping shear in front of the finishing block, which also will make it possible to cut shorter head and tails than with the old machine.

All the new machines will be controlled by Danieli Automation hardware and software.

Commissioning is expected between December 2020 and January 2021.