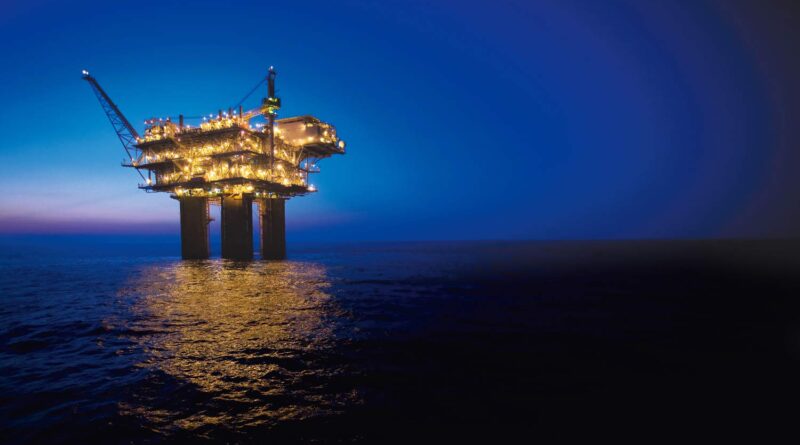 Despite seeing the Blomberg Commodity Spot index rally to a fresh ten-year high with +4% gains recorded in 9 out of 24 major futures contracts, money managers instead opted for a small reduction in bullish bets. The most noticeable net selling was hitting crude oil while buyers concentrated their efforts in gold and natural gas.

Crude oil’s range bound behaviour together with lower US demand due to the Colonial pipeline hack driving a slump in refinery runs, as well as ongoing virus worries in Asia helped drive a 6.4% reduction in the combined WTI and Brent crude oil to a five-week low.

Despite struggling to keep up with surging metal and agriculture markets, the reductions were mostly driven by long liquidation and only a limited amount of fresh short selling, something that otherwise could signal increased risk of a reversal. Gas oil traded on the ICE exchange saw strong buying for a third week with the net long reaching a 31-month high.

Copper’s 5.3% surge to levels beyond the 2011 record took was met by profit taking from money managers who instead of buying into strength, as they often do, opted to reduce their net investments by 8%.

The combination of a weaker dollar and falling real yields – on rising inflation expectations – helped drive a 45% increase in the gold net long lots to a 13-week high. Having traded within an uptrend since early April, gold will be facing key resistance next week in an area between $1845 and $1855 where three major technical indicators converge.