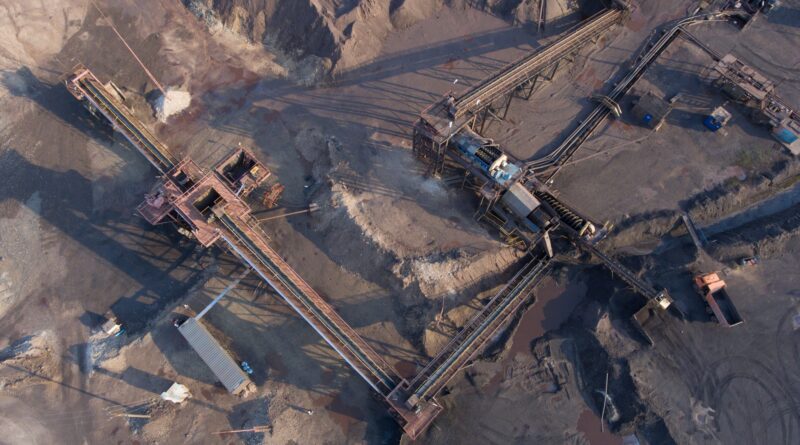 Chrome ore is processed at the Jubilee chrome beneficiation plants to produce a saleable chrome concentrate and a PGM containing discard which is fed to the PGM recovery plants. Jubilee has expanded its chrome operations to reach an overall processing capacity of chrome ore of 115 000 tonnes per month which is in addition to its 55 000 tonnes per month chrome tailings facility at the Inyoni Operation.

During the six-month period ended 31 December 2020, Jubilee entered into a third-party Run-Of-Mine (“ROM”) chrome ore offtake agreement fully committing both its Windsor Chrome beneficiation plant as well as the future capacity of the new 80 000 tonnes per month chrome beneficiation facility for the next three years, with an option for this to be extended further, supplementing the already secured surface chrome tailings stockpiles.

As a result of the completion of these agreements, as well as efficiency improvements, the Company’s chrome earnings and revenue increased dramatically during the period. Chrome earnings increased by 387 % to ZAR 28 million compared to the same period last year with chrome revenue increasing by 27 % to £ 11.6 million (ZAR 245.3 million) from H2 2019.

The table below presents the combined operational revenue and earnings performance for chrome for the period under review. The figures represent the final results based on reconciled production inputs and the allocation of costs have been standardised to fully account for all in sustainable costs:

Chrome prices continued to remain volatile due to the disruptions in the supply chain over the six- month period, and these price fluctuations are expected to continue over the next six months as the world emerges from the Covid-19 pandemic and supply and demand fundamentals are better matched.

The operations of the Jubilee Metals Group companies currently comprise of the beneficiation of precious metals through operating processing plants for the recovery of metals and minerals, currently recovering PGMs, chrome, copper and cobalt targeting base metals including lead, zinc, vanadium from (mainly) the waste material produced as part of the mining cycle.