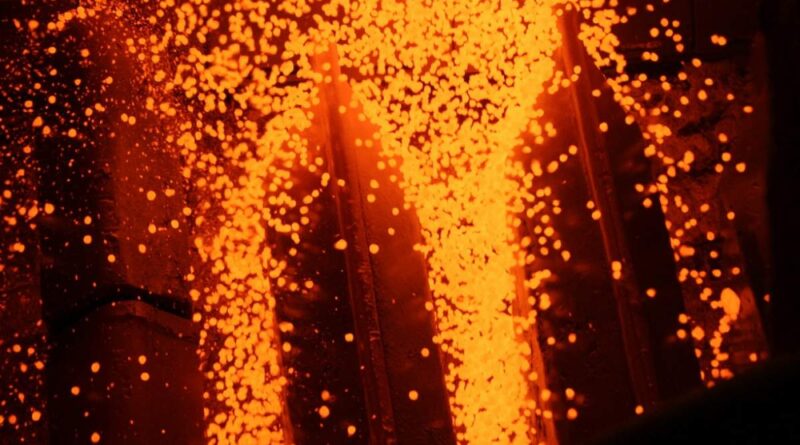 Hydrogen will play a key role on the path towards decarbonising the steel industry. But how can the energy source of the future be used to produce climate-neutral steel in a cost-effective manner? Over the next three years the companies RWE, CO2GRAB, LSF and BENTELER Steel/Tube will conduct research in this area. Today, Olaf Lies, Minister for Environment, Energy, Building and Climate Protection in Lower Saxony announced the state’s commitment to providing €3 million of funding to the CO2GRAB start-up. In 2022, the pioneering demonstration project for a green hydrogen direct reduction plant is to be built on RWE’s Lingen power plant site.

Olaf Lies: “Only a few years ago, a lot of people would not have taken it seriously at all, but now it is becoming a reality: the defossilisation of Germany’s steel industry. This is an essential component for the energy transition to succeed. And it sends another message to the world, that with expertise, determination and conviction we are bringing together objectives that would have been considered incompatible not too long ago.

It is of vital importance to support: climate protection and energy transition whilst future-proofing Germany as a home for industry. I am therefore delighted to support this project in contributing towards solving this mammoth task.”

Lingen’s Lord Mayor Dieter Krone points out: “This collaboration shows the clear commitment of everyone involved in the project to innovation and climate protection. Once again Lingen will become a centre for research and development and one of Germany’s most important hydrogen locations.

In green direct reduction, iron ore is reduced using hydrogen. The hydrogen reacts with the oxygen in the iron ore (iron oxide) and transforms it into sponge iron, also known as “direct reduced iron” (DRI). Unlike in traditional furnaces, steam rather than carbon dioxide is produced using this technology.

The sponge iron is then melted down with steel scrap and further processed to make steel. BENTELER Steel/Tube will in future use this type of steel to produce low-carbon seamless and welded tube solutions. During the first stage of the research project, over 1 ton/hour of green iron (sponge iron) will be produced using green hydrogen. Green hydrogen is to be produced in electrolysers on the power plant site and fed into the DRI plant.

“This DRI technology has enormous potential in terms of decarbonising the steel industry. The technical expertise of the CO2GRAB start-up, which will build and operate the plant, ideally complements RWE’s knowledge along the entire green hydrogen value chain. LSF will optimise electrolyser operation for fluctuating wind and solar power generation.

BENTELER Steel/Tube will then process the reduced sponge iron further to green steel and climate-neutral quality tubes. With this project we can thus make a significant contribution towards becoming climate-neutral,” the partners said in a joint statement. Commissioning of the demonstration plant is planned for the middle of 2022. 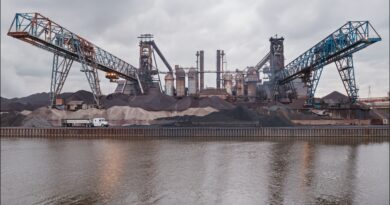 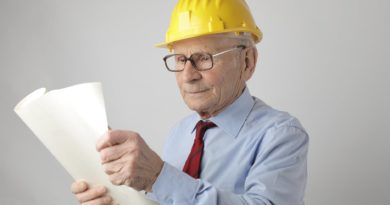