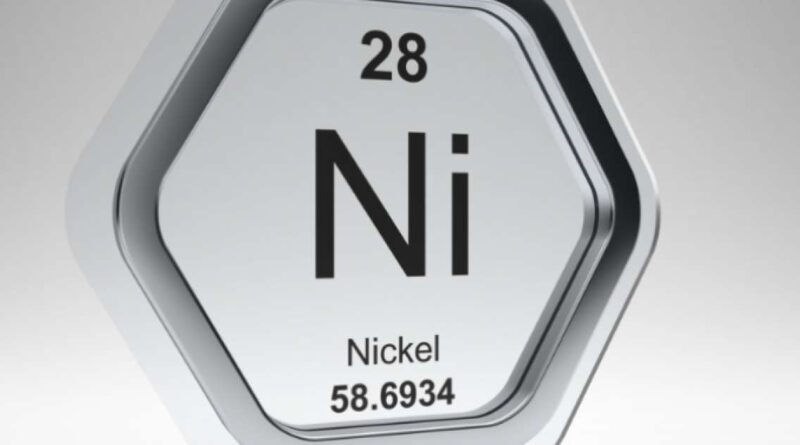 Kabanga Nickel seeks a loan of $1.3 billion for a huge mining project in Tanzania that the company says could help ease electric-vehicle manufacturers’ insatiable demand for nickel. Kabanga Nickel is to accelerate its project in Tanzania after receiving a special mining licence SML from the East African country – its first in ten years. The granting of the SML follows the signing of the framework agreement in January and is valid for the full life of the project which is currently put at in excess of 30 years, the company said.

“We are accelerating these kind of discussions as quickly as possible,” Chief Executive Officer Chris Showalter, a former investment banker, said in an interview. “Because of the quality of the project, we have developed substantial interest.”

The Kabanga deposit is located in the north-west of Tanzania in the Ngara district of the Kagera region, close to the Burundi and Rwanda borders and approximately 1,320 km inland west of the main port of Dar es Salaam. The license area covers approximately 4,000 ha.
Kabanga is the largest development-ready nickel sulphide deposit in the world, unmatched in scale and grade, with at least 30 years life of mine and further exploration upside.

Kabanga will now accelerate the development of the project, which is globally one of the largest unexploited deposits of nickel sulphide, a crucial mineral in the development and manufacture of batteries used in electric vehicles. Demand for EV batteries will drive new demand for nickel, with the total global nickel supply forecast to more than double—from an estimated 2.25 million tonnes in 2020 to 5 million tonnes by 2040.
Chris Showalter, CEO of Kabanga Nickel commented: “The issue of the Kabanga Special Mining License is a clear vote of confidence for the Project and team by our partners in the Government of Tanzania. We acknowledge their support and that of all our stakeholders as we move the project forward. With the SML in hand, development activities currently underway at the Kabanga Nickel Project can now accelerate in scale. Kabanga will be critical to accelerating the supply of much needed battery metals, essential for the global transition to a low carbon economy. The application of hydrometallurgy to produce high quality end products in country, will ensure significantly greener and more sustainable production, while maximising value within Tanzania.”
The SML has been approved by the Government of Tanzania and signed by the Mining Commission with the full support of Her Excellency, President Samia Suluhu Hassan. The SML grants Kabanga Nickel’s local partnership vehicle, Tembo Nickel, the full mineral rights that will unlock the substantial economic potential of the Kabanga Nickel Project.
Kabanga is the largest development-ready nickel sulphide deposit in the world, unmatched in scale and grade, with at least 30-years life-of-mine and further exploration upside. Once in operation, the Kabanga Nickel Project will produce Class 1 battery grade nickel, cobalt and copper refined metals in Tanzania. The cradle-to-gate operation will use hydromet technology that is significantly more cost efficient than smelting. The hydromet process will reduce the carbon footprint, minimise environmental impact, lower capital and production costs, and contribute significantly to the economic growth of Tanzania.
Tembo Nickel Corporation (“Tembo”) is an operating company formed via the Framework Agreement (19 January 2021) between Kabanga Nickel Limited and the Government of Tanzania for development of the Kabanga nickel deposits in the Ngara District in the Northwest of Tanzania. (Tembo is the Swahili word for elephant and represents strength and cooperation.) Under the Framework Agreement terms, Tembo (owned 84% by Kabanga Nickel Limited and 16% by the Government of Tanzania) has been formally established for the mining, processing and refining of Class 1 nickel with cobalt and copper co-products. In accordance with the Framework Agreement, a Special Mining License and a Refinery License will be granted to Tembo by the Government of Tanzania and it has been agreed that economic benefits from the development of the project will be equitably shared between the two shareholders.