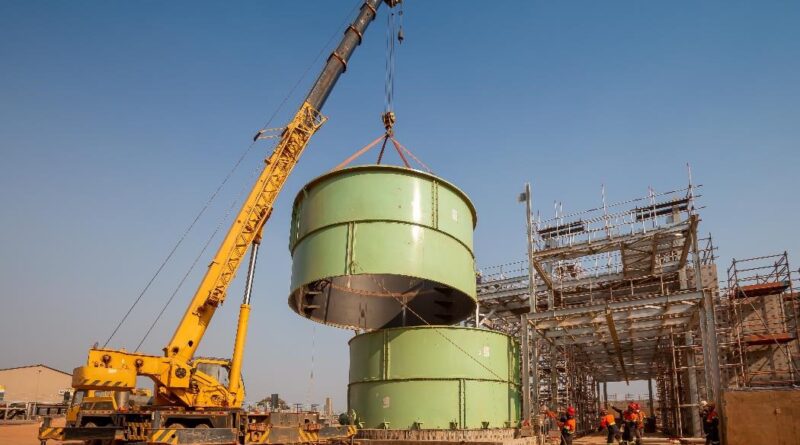 Construction of the second 3.8-Mtpa concentrator plant (Phase 2) is progressing well, with the overall project 44% complete; engineering and procurement activities are nearing completion. Civil construction works also is nearing completion with the focus now on erection of structural steel and the installation of platework and equipment. The primary and secondary ball mill discharge sumps, as well as the mill base plates, are being installed; mill installation is on the critical path. SMPP construction is on-going in all areas.

Deliveries of structural steel, platework and mechanical equipment continue daily with more than 321 truckloads already delivered to site and another 126 en-route. Manufacturing of all long-lead items of equipment now is complete with several items already delivered to site and the remainder en-route. The final major contract for electrical, control and instrumentation (EC&I) supply and installation, has been awarded. The Phase 2 concentrator remains on track for completion in Q3 2022.

MINING CONTINUES AHEAD OF SCHEDULE

The project’s surface stockpiles now contain approximately 3.59 million tonnes of high-grade and medium-grade ore at an estimated, blended average of 4.77% copper. Contained copper in the stockpiles at the end of August now totals more than 171,000 tonnes (the current copper price is approximately US$9,400 per tonne).

As the plant ramps up to full Phase 1 design capacity, and the mine toward Phase 2 production capacity, the surface stockpiles are expected to continue to build at a reduced rate. 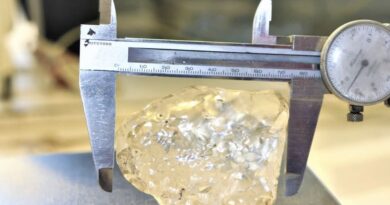