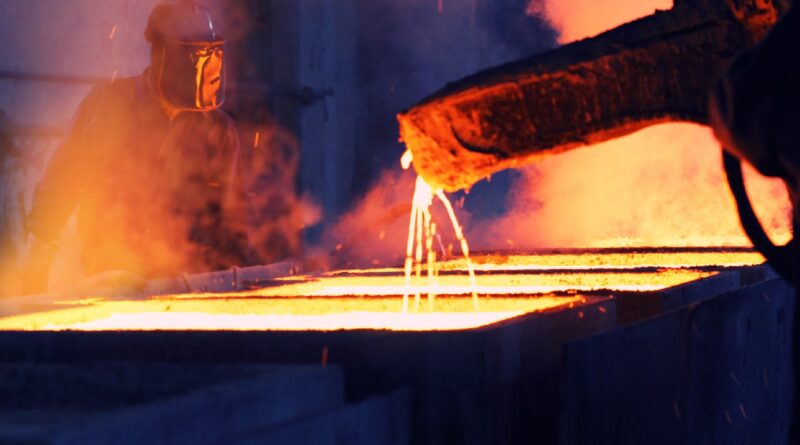 Kakula is expected to produce an extremely high grade and clean copper concentrate (containing over 55% copper) that will be highly coveted by copper smelters around the world; (ix) statements regarding the Kamoa-Kakula Project being among the world’s lowest greenhouse gas emitters per unit of copper produced;

The mine is receiving hydro-electric power for the Kamoa 120-kilovolt (kV) overhead line via the 18-megawatt mobile substation, which is connected to the national grid. Energizing of the permanent 35-kilometre, 220-kV power line connecting the New Western Dispatch substation in Kolwezi to Kamoa-Kakula, and thereby supplying the project with reliable and clean hydro-generated electricity from the national grid, was achieved in December 2020. This was a major milestone in securing permanent grid power for the project.

A 2020 independent audit of Kamoa-Kakula’s greenhouse gas intensity metrics performed by Hatch Ltd. of Mississauga, Canada, confirmed that the project will be among the world’s lowest greenhouse gas emitters per unit of copper produced.

The main 220-kV substation at the Kakula Mine is nearing completion and is expected to be energized by the end of March. The 35-kilometre-long double circuit 220-kV power line to Kamoa-Kakula connects the substation to the national electrical grid.

The upgrading work at the Mwadingusha hydropower plant is nearing completion with the synchronization of the first turbine achieved in December 2020. Electricity from all of Mwadingusha’s six turbines, with an upgraded output of 78 megawatts, is expected to be integrated into the national power grid in the second quarter of 2021.

The work is being conducted by engineering firm Stucky of Lausanne, Switzerland, under the direction of Ivanhoe Mines and Zijin Mining, in conjunction with the DRC’s state-owned power company, La Société Nationale d’Electricité (SNEL).