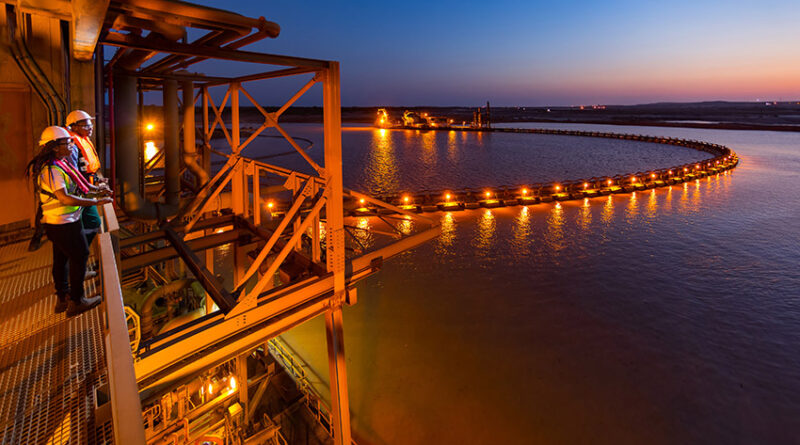 Kenmare Resources plc, one of the leading global producers of titanium minerals and zircon, which operates the Moma Titanium Minerals Mine in northern Mozambique, has announced that Wet Concentrator Plant (WCP) B has been relocated safely to Pilivili.

Kenmare previously announced three development projects that together have the objective of increasing annual ilmenite production to 1.2 million tonnes (plus co-products) on a sustainable basis from 2021.

The move of WCP B to the high grade Pilivili ore zone is the final of the three projects. This increased production is expected to significantly lower cash operating costs to between US$125 and US$135 per tonne (in 2020 real terms).

Consequently, from 2021 the Group expects to be positioned in the first quartile of the industry revenue to cost (or margin) curve, supporting stronger free cash flow generation and providing for increased shareholder returns.

WCP B and its dredge were moved 23 kilometres from their previous mining area at Namalope to Pilivili. The move was undertaken in two stages, with the dredge moved first, followed by WCP B. They were transported along a 66 metre wide, purpose-built road using platform vehicles called self-propelled modular transporters (SPMTs) by specialist heavy lifting and transport contractor Mammoet. The other key contractors for the project include Hatch, Teichmann and Binvic. This is the only move of this type expected to be required during WCP B’s economic life.

WCP B and its dredge are now positioned safely on plinths in Pilivili and the next stage is to float them across the Mualadi river and into the starter pond. The establishment of associated infrastructure is continuing and heavy mineral concentrate production from WCP B is expected to begin in mid-Q4 2020. Kenmare will provide a further update on WCP B in its Q3 production update, which is anticipated to be announced in mid-October.

WCP B weighs approximately 7,100 tonnes, including ballast, and measuring 24 metres high, 80 metres long, and 60 metres wide. It is the heaviest piece of mining equipment to be moved in Africa to date.

With 290 axles required to lift and transport WCP B, the move also represents the most SPMT axles used in Africa to date and one of the largest moves of a single piece of equipment in the world. The move was particularly unusual due to the combination of the weight of the load and the length of the distance travelled.

“Moving the plant in one piece, an object weighing the equivalent of 550 double decker buses, taller than a seven-story building and wider than a football pitch, is a huge achievement for our company. This type of relocation is rare in the mining industry, but it was the correct choice for Kenmare given the economic benefits and lower risk profile it provided, compared to the alternatives we considered. I would like to extend my congratulations and thanks to the Kenmare team on site and our specialist contractors for completing this record-breaking task safely and overcoming many challenges as a result of COVID-19.

Following the successful relocation, mining is on track to commence at the high grade Pilivili ore zone in mid-Q4 and we have taken a critical step towards achieving a run-rate of 1.2 million tonnes per annum of ilmenite production. As a result of this expanded production, we expect to be positioned in the first quartile of the revenue to cost curve, supporting stronger free cash flow generation and increased shareholder returns.” 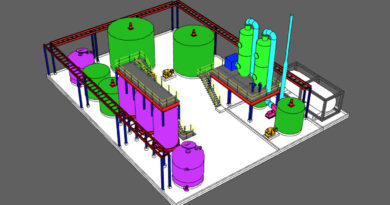 Kore signs heads of agreement for construction of Kola