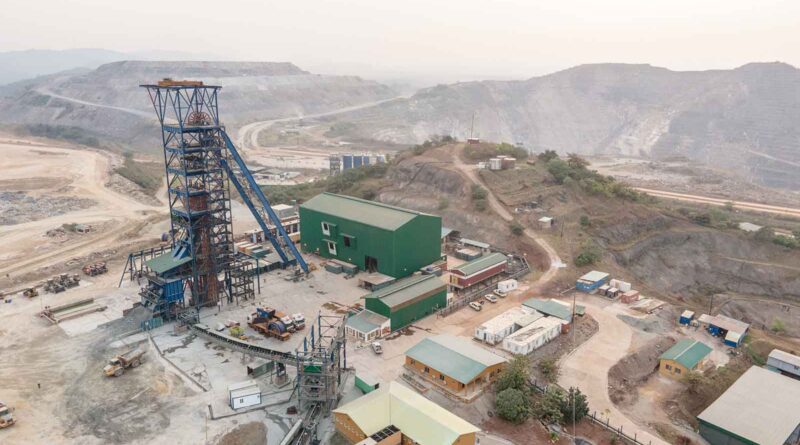 Kinshasa, Democratic Republic of Congo – Africa’s largest gold mine, Kibali, has made a strong start to 2022 and is on track to equal its 2021 production this year. Last year it again replaced the reserves depleted by mining and its prolific KZ trend of orebodies continues to deliver opportunities for significant open pit and underground growth.

Speaking to media here today, Barrick president and chief executive Mark Bristow said Kibali had notched up a number of other key deliverables during the current quarter. These include the signing of a cahier de charge with the surrounding communities to formalize their role in identifying and overseeing the mine’s investment in social development projects.

Another section of the Durba road to Watsa has been completed and the resettlement of the Kalimva-Ikamva and Pamao villages has started with the first group of people moving into their new homes. On the health and safety front, there have been zero lost time injuries during the quarter so far, the malaria and HIV programs continue to deliver infection rate reductions and 60% of our employees have been vaccinated against Covid-19, versus a national average of 1%.

In addition to Kibali’s long-standing support for conservation measures in one of DRC’s leading national parks, African Parks and Barrick are looking to reintroduce the white rhino to the Garamba national park. In what will be the largest exercise of its kind, the plan envisages the relocation of around 50 white rhinos to Garamba creating a new population group which is critical in the long-term plan to protect this species. In line with Barrick’s development strategy, the mine also launched the Garamba Alliance in partnership with the US Agency for International Development (USAID).

Since the project that became Kibali was acquired in 2009, its probable mineral reserves were doubled to more than 10 million ounces1 of gold in 2010. Construction then started the following year, three hydropower plants were built and the infrastructure – including the road to the Ugandan border – was developed. The mine went into production in 2013 and still today has more than 10 years of mine life ahead, with 2021 total proven and probable mineral reserves of 83Mt at 3.60g/t for 9.6Moz2 of gold, before considering extensions to known orebodies and new discoveries. Since 2009, Kibali has invested almost $4 billion in the DRC in the form of royalties, taxes and permits; infrastructure and community development; salaries; and payments to local suppliers and contractors, which have created a thriving regional economy.

“Barrick is continuing to invest in the DRC, not only by developing the many new growth opportunities which are extending Kibali’s life, but also through pursuing greenfields exploration and other opportunities across the country as we search for our next world-class discovery,” Bristow said.

Zimplats constructs third concentrator at cost of US$94 million 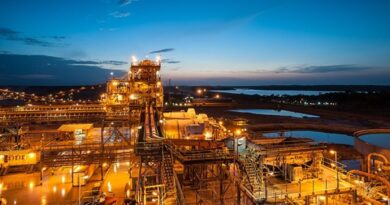