At the time of the demerger of Thungela to Anglo American’s shareholders, which completed in June 2021, Anglo American stated its intention to dispose of its remaining interest in Thungela over time and in a responsible manner, subject to market conditions and not within the first six months following the demerger.

Following the end of that six month period in December 2021 and the end of Thungela’s closed period following the announcement of its 2021 results on 22 March 2022, Anglo American launched and completed the sale of its remaining shares and no longer holds any shares in Thungela. 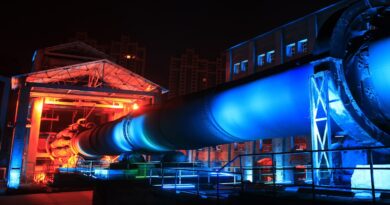 PROJECT UPDATE: Platreef PGM mine production to ramp up to 5.2 Mtpa