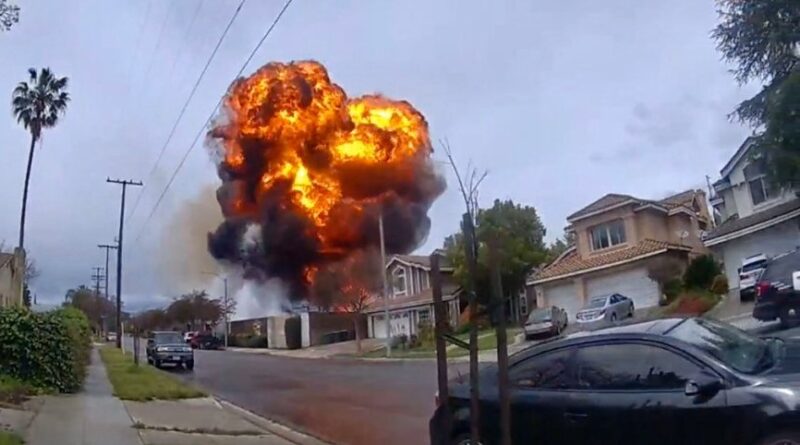 A massive explosion occurred at Engen refinery south of Durban around 7.10am on Friday according to Garrith Jamieson of Rescue Care who were at the scene. The explosion sent a massive tower of smoke into the air – traumatising residents.

Parts of the Engen’s Wentworth refinery have been shut down to allow an investigation into the incident. SA government will conduct an urgent assessment of petroleum products supply, the department of mineral resources & energy said on Saturday after the country’s second-largest crude oil refinery shut down after a fire and explosion.

According to local officials, the explosion resulted in at least 10 people being treated for minor to moderate injuries linked to smoke inhalation, although Engen said in a press statement that “no injuries were recorded”.

The company’s external communications manager, Gavin Smith, said he had only been authorised to release a statement, and could not answer questions.

According to that statement: “Engen is currently assessing its overall bulk fuels supply and demand position and implementing immediate mitigations to manage inventory and product supply requirements.

“In these efforts, the needs of our customers remain our priority and [customers] are assured that the company is working hard to ensure secure supply of core petroleum products to the market.

“Engen will continue to extend its full cooperation with authorities and government agencies in concluding the investigation into the incident.

“The Engen refinery adheres to stringent health, safety and environment protocols and operates in strict accordance with its operating licence requirements.

“Our immediate priority remains the safety and well-being of employees and the neighbouring community.”

According to Bobby Peek, a director at environmental justice group groundWork: “When it comes to Engen, we have a lack of credible information from the industry and government. What we do know is that the refinery is old, poorly maintained and does not have any regular government inspection.”

It was well known, said Peek, that Engen was “one of the biggest polluters in the basin”.

People residing in the area said it was a tremendous explosion, heard as far as Durban North, about 20km away, and resulted in a massive fire and plumes of black smoke filling the air. Nearby flats were damaged – the pressure from the blast shattered windows in the surrounding housing.

It is not yet clear what caused the explosion. The 120,000 barrels-per-day (bpd) Engen refinery in Durban is majority-owned by Malaysia’s Petronas.

In July, the country’s third-biggest crude refinery, Astron Energy’s 100,000 bpd plant in Cape Town, was hit by an explosion that killed two people and injured several others. The plant remains out of commission.