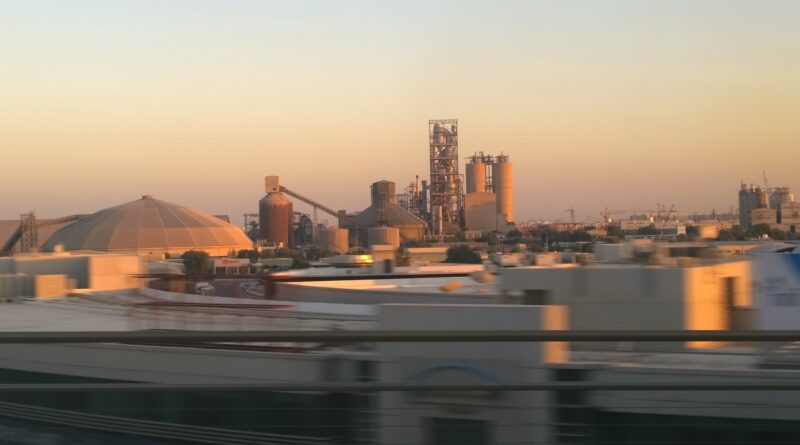 Despite the initial COVID-19 related trading restrictions, PPC revenue increased by 1% to R5 006 million (September 2019: R4 948 million) due to robust cement sales post the easing of COVID-19 restrictions across the jurisdictions in which the group operates.

Roland van Wijnen, chief executive officer, said: “Our business has benefitted from a strong recovery in cement sales in all our markets post the easing of the lockdown restrictions, and this has resulted in improved financial performance for the Group. Our efforts to improve cost competitiveness and reposition PPC on a sound financial footing are yielding encouraging results, and we are making good progress on our capital restructuring project, which remains a key priority for the Group.”

Cost of sales reduced by 4% to R3 895 million (September 2019: R4 042 million, restated) compared with the previous year due to cost savings, the decline in volumes, and a reduction in depreciation and amortisation.