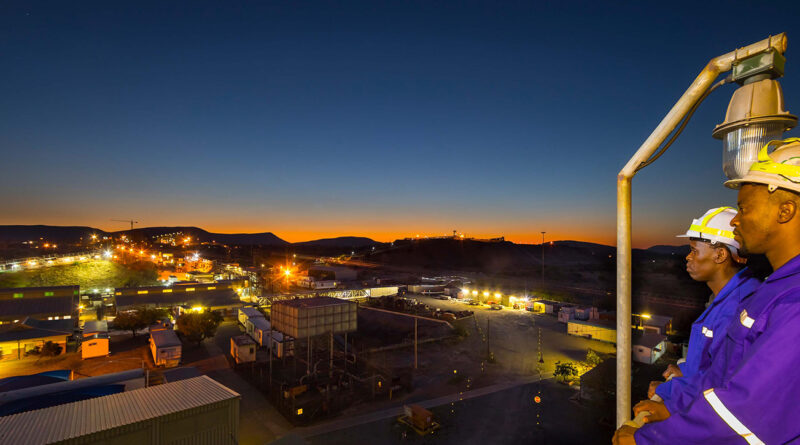 Operations at the Metals X’s Renison mine dipped in Q4, with the volume of tin ore mined and milled down compared to the quarter ending September 2021. However, the grade of the material and the overall recovery remained high. According to the company, the recoveries achieved in the reporting period were the third highest on record.

Overall, the company produced some 2,359 tonnes of tin during Q4 2021, down 4.5% quarter-on-quarter. However, compared to 2020, production was some 18% higher due to significantly improved ore grades.
Although results at the mine were slightly disappointing, they were not unexpected. During the quarter, Renison underwent the largest shutdown of the processing plant in recent history. The planned 4,200 hours were used to replace the fine spirals, as well as complete other test work and studies as part of the Metallurgical Improvement Program.
Operating costs per tonne of tin at the mine were marginally higher due to the lower output, although the All-In Costs were nearly 20% more than in Q3. This measure includes project and exploration spending, which was significant due to the progression achieved during Q4 2021.
During the quarter, Metals X completed 12,169m of underground and 810m of surface drilling around the existing Renison mine site. This work included both grade control for the mining operation and exploration drilling. Further afield, regional soil sampling and geochemistry programmes are in preparation, with a new Senior Exploration Geologist hired. Assay results from 750 drill core pulps are expected in April 2022, with the soil sampling programme completed by the end of May 2022.
Upgrades to existing infrastructure at both the mine and the processing plant were progressed in the quarter, although the processing plant saw better results. Challenging logistics and ground condition difficulties meant that upgrades in the Area 5 section of the mine were slow. Costs for this project have also increased slightly due to an increased scope. On the other hand, Q1 2022 looks set to be a busy quarter for work at the processing plant, with several key components of the improved processing plant scheduled for commissioning.
Work on the Rentails Definitive Feasibility Study also continued over the quarter. Preliminary process models and life of mine production schedules were completed to inform Stage 1 optimisation studies. Contracts for the Thermal Upgrade Plant and the Tailings Management and Concentrator engineering and infrastructure are underway, along with preliminary work. Proposals for environmental permitting work were also received during the quarter.
Although sales of tin were down more significantly than production in the latest results, Metals X’s on-site stockpiles will have expanded. The company are now in position to sell increased volumes in Q1 2022 at a likely higher average tin price than would have been achieved in Q4 2022. Production is also likely to rebound in early 2022 as there are unlikely to be any further shutdowns to the processing plant.

Roskill to release copper outlook up to 2030

Major copper acquisition on cards in the Northern Cape 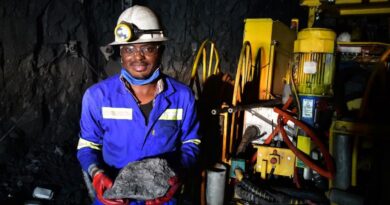