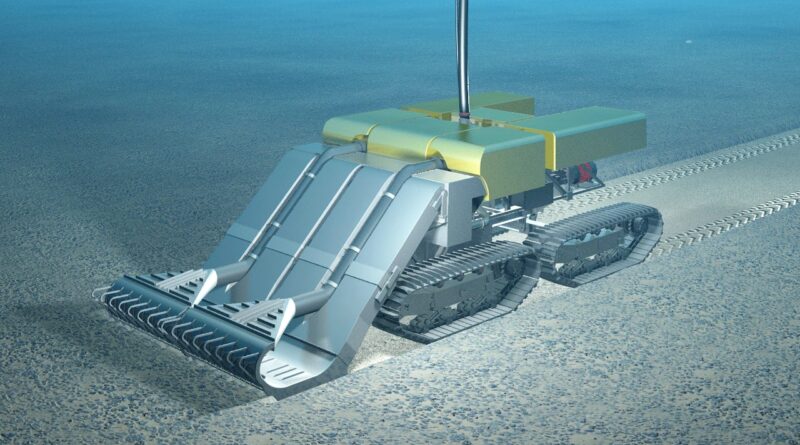 John Mero, a mining engineer from the University of California, Berkeley, became one of the first proponents of deep-sea mining when he argued that these nodules hold enormous economic potential. In his book The Mineral Resources of the Sea, published in 1965, Mero asserted that these potato-shaped nodules were limitless and available to most nations that wished to mine them.

The idea of exploiting these nodules, also referred to as polymetallic nodules, as they can contain cobalt, nickel, and copper as well as manganese, has attracted increasing interest.

With the technology to mine the seafloor under development, and companies looking to secure valuable leases, the main impediment to deep-sea mining in international waters is the Mining Code, a set of regulations still under development by the International Seabed Authority (ISA) that will dictate the future of the deep sea.

As an independent branch of the United Nations that has jurisdiction over the ocean floor in international waters, the ISA is mandated to regulate the seabed as a common heritage of humankind. With deep-sea mining, the ISA is charged with both encouraging the industry’s development and regulating how it will work. The Mining Code includes exploration regulations for gathering baseline environmental data, and exploitation regulations, still in draft form, for commercial mining in the international seabed area.

To date, the ISA has already issued exploration regulations and granted licenses for exploration to 22 contractors (a mix of governments, state-owned companies, and private corporations), giving them permission to scour the seabed for polymetallic nodules and collect baseline environmental data. When, where, and how contractors will be able to start extracting the minerals is the focus of the new exploitation regulations.

The nascent deep-sea mining industry is asking for the exploitation regulations to be finalized soon. The Mining Code would offer “regulatory certainty” for mining operations, says Christopher Williams, the managing director of UK Seabed Resources, a contractor and subsidiary of Lockheed Martin that holds exploration licenses.

But others think that there isn’t enough information about the impacts of mining in the deep sea to even allow for effective regulation of the industry. Conservation groups such as Conservation International and the World Wildlife Fund for Nature have called for a 10-year moratorium on deep-sea mining and the adoption of the Mining Code’s exploitation regulations to allow for more time to understand the risks associated with deep-sea mining. Conservation groups are concerned about the process for drafting the regulations.

Some scientists argue that there is an inherent contradiction in the ISA’s dual role of ensuring the protection of the marine environment and governing the exploitation of seafloor mineral resources. Then, within the ISA, the people actually holding the pen on the successive drafts of the exploitation regulations are the members of the Legal and Technical Commission, a limited body of 30 representatives from ISA member states. 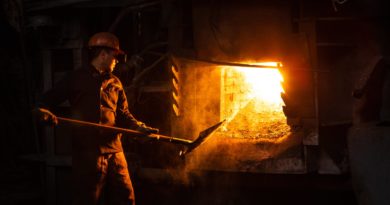