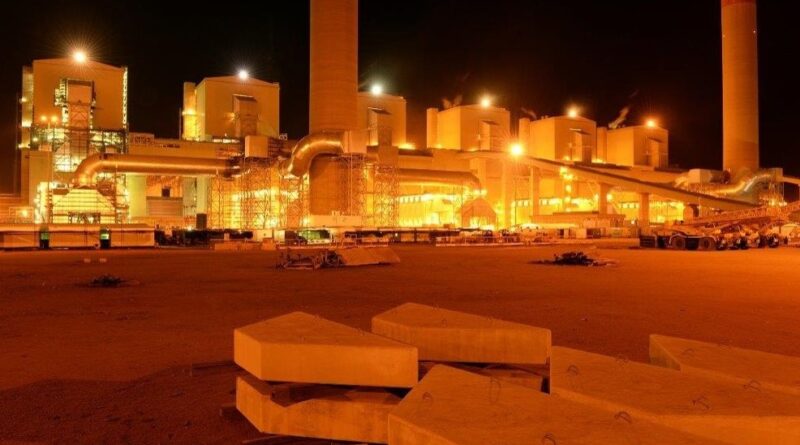 Eskom says it has employed the services of forensic investigators to get to the bottom of its suspicions to investigate sabotage at Eskom power stations, and has taken initiative to employ more security at its stations to protect its assets. Pravin Gordhan, Minister of Public Enterprises, hinted at sabotage in a parliamentary briefing earlier in the day. The alleged sabotage may have triggered stage 2 load shedding on Wednesday.

“Eskom can confirm that a number of suspicious events with some of the generation plants have caught management’s attention for some time,” Eskom spokesperson Sikonathi Mantshantsha said in reaction to Gordhan’s comments.

“The unusually high number of breakdowns, some occurring within short intervals of each other at the same facility, have roused suspicions of malicious activity. While we have no hard evidence at this point, Eskom has increased surveillance at its facilities, and has brought some forensic experts to be part of the investigation process.”

Eskom says it plans to lift Stage 2 power outages on Thursday evening at 21:00 to give South Africans a break. This short lived reprieve will be soon interrupted as the power utility plans to resume Stage 1 blackouts at 05:00 on Friday morning. The move to Stage 1 – which will be announced later this afternoon – means that South Africans can now expect to have no power for at least two hours a day.

Eskom’s CEO André de Ruyter said in a media briefing on Thursday that the state-owned utility is currently battling unplanned load losses of 13 991 megawatts (MW), this number was at 14 444 MW when the utility implemented Stage 2 load shedding on Wednesday.

In the briefing, De Ruyter aired out suspicions that the simultaneous failure of all three Matimba power stations located in Limpopo were as a result of sabotage. The Matimba units are one of Eskom’s best-performing, so the seemingly coordinated failure certainly raised eyebrows for the utility.

“My fundamental point of departure has always been not to attribute to malice what can be explained by incompetence. But when you have three simultaneous units trip like this, it certainly does arouse suspicion,” De Ruyter said.

He also confirmed that eskom has no hard evidence of sabotage at this point in time. The CEO cautioned against inflammatory speculation but said this all seemed to be part of a pushback campaign against Eskom’s ‘clean-up’ efforts. “I think there is definitely significant pushback from some of the networks that have benefited extensively from criminal activity in and around Eskom,” he said.

“There have been a number of reports of arrests, people that have been subject to disciplinary action, people that have had money forfeited to the state by unexplained millions in their bank accounts and so forth,” he said. “So I think that there are quite a few people who are not fully aligned with the new direction that Eskom is taking to clean up its operation.”

“We are working with the Directorate of Priority Crime investigation … in order to uncover this particular network that is clearly intent on skimming off the good coal and filling what is left with rocks and other incombustible material, which is of course very hard on our boiler tubes as well as on our models,” De Ruyter added.