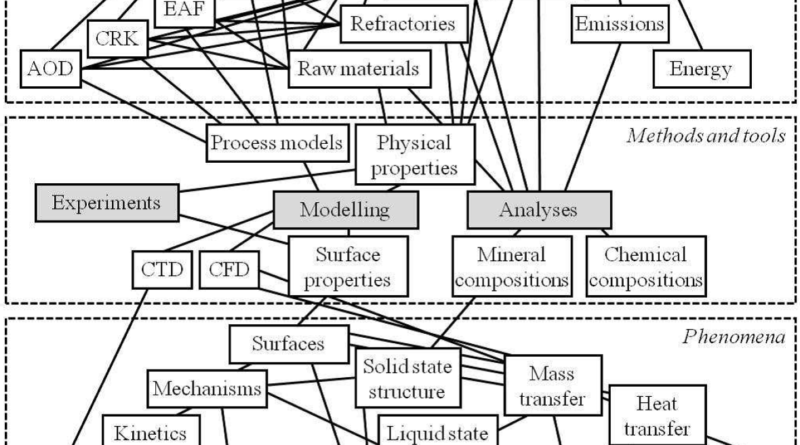 In stainless steel production – as in almost any kind of industrial activity – it is important to know what kind of influence different factors such as process variables and conditions have on the process outcome. In order to productionally, economically and ecologically optimize the refining processes used in the production of stainless steels, one has to know these connections between the process outcomes and the process variables. In an effort to obtain this knowledge, process modelling and simulation – as well as experimental procedures and analyses – can be used as valuable tools (Heikkinen et al., 2010a).

Process modelling and optimization requires information concerning the physical and chemical phenomena inside the process. However, even a deep understanding of these phenomena alone is not sufficient without the knowledge concerning the connections between the phenomena and the applications because of which the process modelling is carried out in the first place. The process engineer needs to seek the answers for questions such as: What are the applications and process outcomes (processes, product quantities, product qualities and properties, raw materials, emissions, residues and other environmental effects, refractory materials, etc.) that need to be modelled? What are the essential phenomena (chemical, thermal, mechanical, physical) influencing these applications? What variables need to be considered? What are the relations between these variables and process outcomes? How these relations should be modelled? (Heikkinen et al., 2010a)

Although one aim for this article has been to present the current state of the modelling concerning the refining processes in the production of ferrochrome and stainless steel, the main goal is not to give a comprehensive outlook on all the models that are being used in the modelling of the stainless steel production processes but to illustrate the methods, variables and dependencies that are required to know in the optimization of these processes.

In this sense, some very useful process models may have been omitted here if it is considered that the questions mentioned above have already been answered by using other models as examples. All the examples presented in this chapter have been published before either by the authors and their colleagues or by other scientists in scientific papers. Although most of the examples presented in this chapter are related to the processes used in the Outokumpu Chrome and Outokumpu Stainless Tornio works, the results can be considered as general due to phenomenon-based nature of the models. 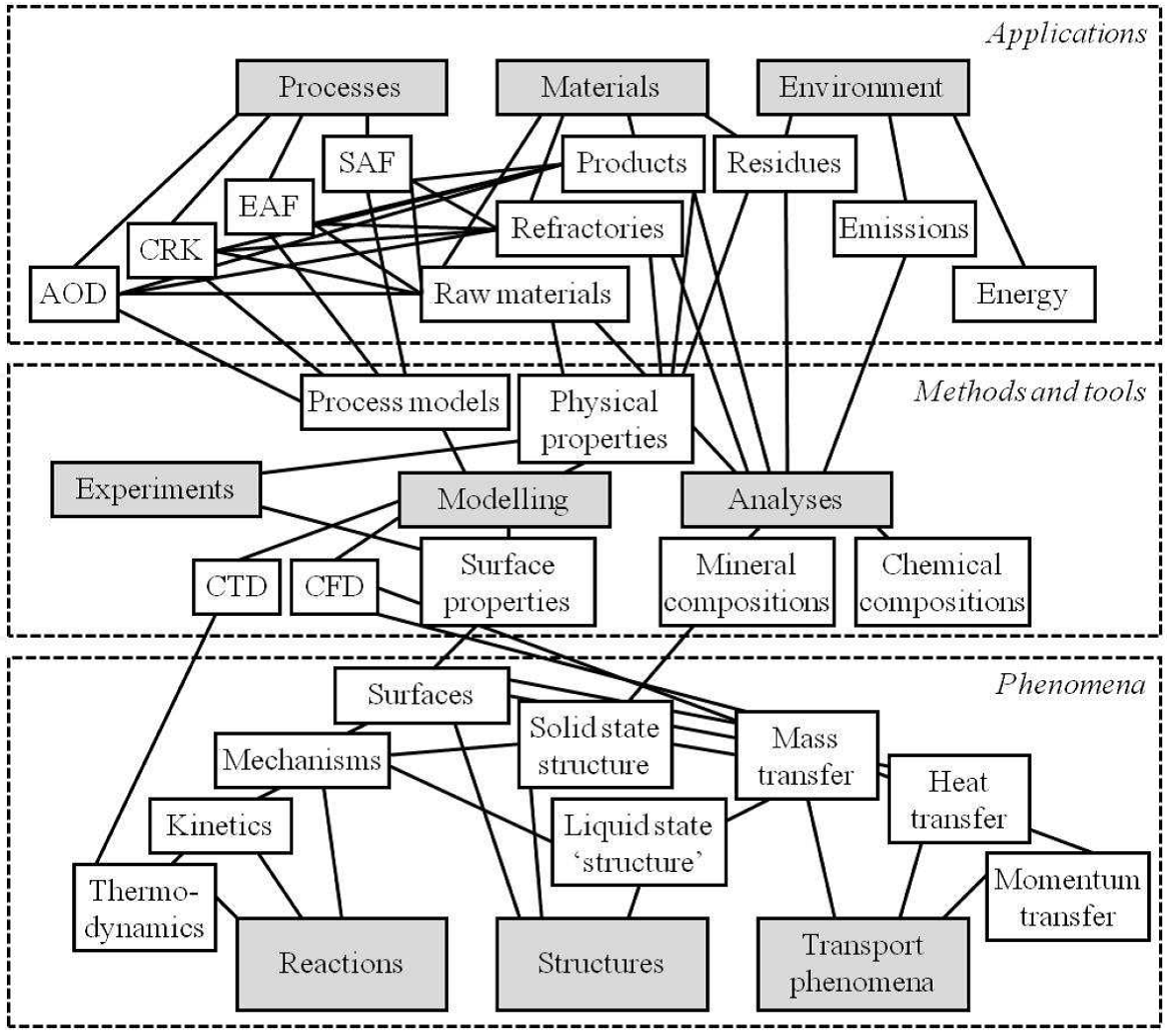 Fig. 1. Role of R&D methods as a connective link between the applications and the phenomena.

Modelling of the refining processes

As seen already in Figure 1, the target of the modelling may be either processes (i.e. process modelling) or material properties and phenomena (i.e. phenomenon-based modelling). The phenomenon-based modelling may be further divided into analytical, numerical and physical modelling. Analytical models consist of pure equations describing the effect of certain variables on the modelled property in a way that is solvable analytically. In numerical models, these interdependencies between the properties and certain variables are to be solved using numerical optimization and minimisation methods. Typical examples of numerical modelling are computational fluid dynamics (CFD) and computational thermodynamics (CTD). In addition to these computational models, some models are based on physical analogies between a real system and a physical model. An example of this kind of physical modelling is the modelling of metal and/or slag flows using small scale water models.

The goal is not to present any factory-specific process models, but to consider the phenomena – as well as the factors influencing these phenomena – that need to be understood in the control of these processes. 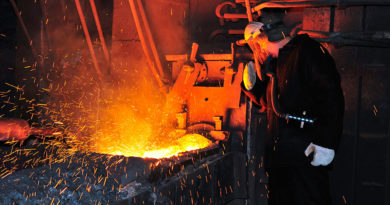