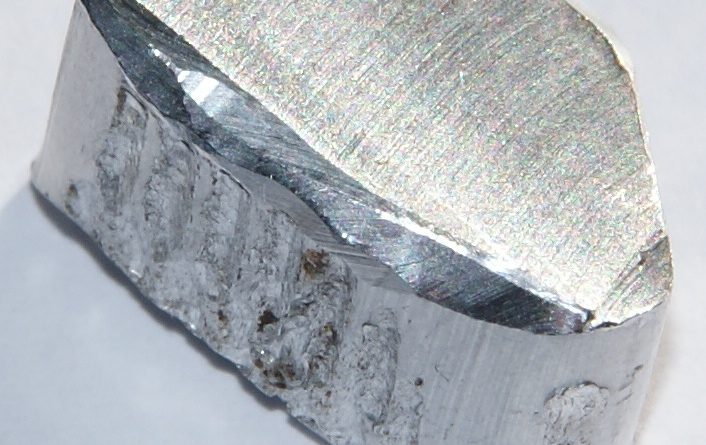 Mubadala Investment Company, an Abu Dhabi sovereign investor, has acquired a 2.6% stake in En+, a low-carbon aluminium and hydropower producer. Following the deal, Mubadala’s total ownership in En+ stands at 2.86%.

It did not disclose the value of the deal. En+, which is listed on the Moscow Stock Exchange with global depository receipts also listed on the London Stock Exchange, has a controlling interest in Rusal, the world’s third-biggest aluminium producer behind China’s Chinalco and Hongqiao Group.

Mubadala’s Russia & CIS Investment Program head Faris Al Mazrui said that the company is a market leader in the clean energy and aluminium sectors and will add value to the Abu Dhabi company’s portfolio in Russia.

Mubadala, which has an asset base of AED 894 billion (USD 244 billion), has significant stakes in clean energy company Masdar and Emirates Global Aluminium, one of the biggest aluminium producers in the world.

Past week was good for base, precious metals