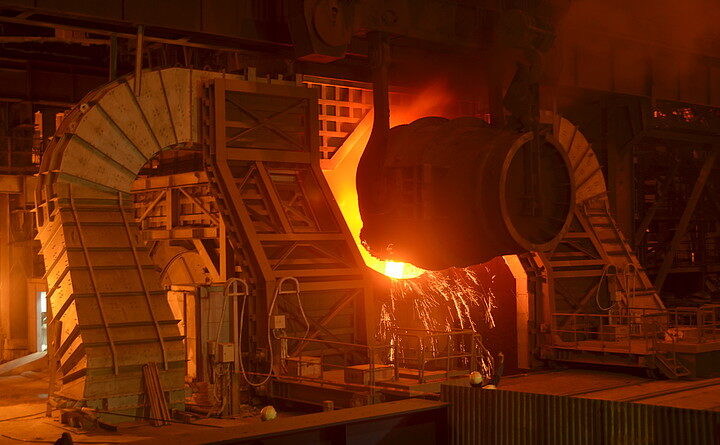 Updating the entire process control system will lead to improvements in both investment security for the steelworks and process automation availability. Involving more than 100 individual process control systems, the project will be completed in 16 phases and will run until the end of 2022.

The first phase of the modernization project covered control systems for the three converter lines and for the higher-level converter area. Upgrading systems for secondary metallurgy, slab treatment, and dedusting units will follow in coming phases. Before a new process control system goes into operation, a system test is carried out using a “digital twin”, which is a digital test and simulation environment with all the functions of the production system.

One of the world’s largest systems

The new process control system ensures the availability of electronic spare parts, improves operational reliability, and ensures long-term compatibility with the latest hardware and software. Throughout the project, detailed documentation will ensure that existing process control system certificates remain valid after the conversion.

One of the leading steel producers in Europe, voestalpine supplies steel to the automotive, electrical, and processing industries. In Linz, the steel producer operates a fully integrated steel plant with all production steps in one location: coke plant, blast furnace, steelmaking plants, hot and cold rolling mill, and galvanizing and strip coating units. 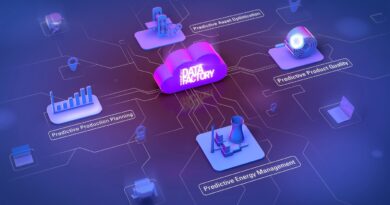 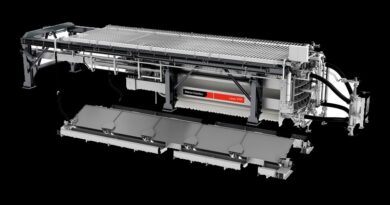 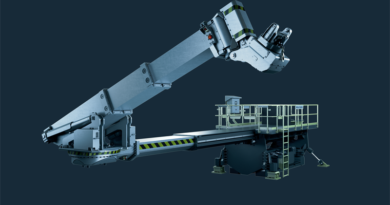