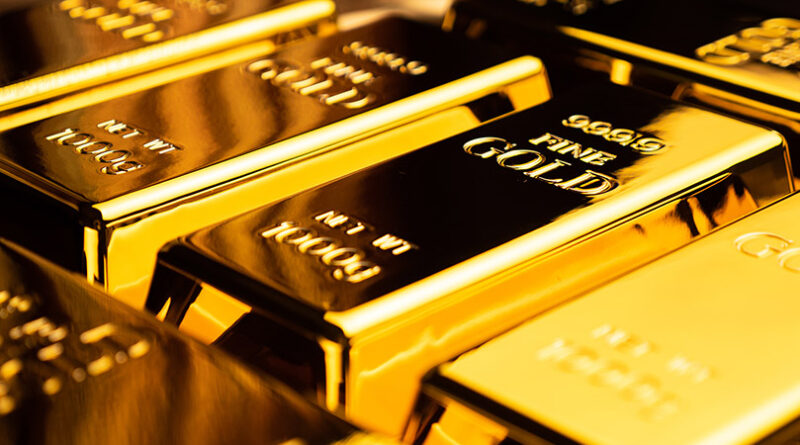 Australia-based Newcrest, one of the largest gold mining companies worldwide, has announced that its gold production of 436 koz in December quarter 2021 was 10% higher than the prior period mainly driven by higher mill throughput rates at Cadia, Lihir and Telfer.

The company also produced 26,418 tonnes of copper in December quarter, which is 8% more than 24,527 tonnes produced in September quarter.

Newcrest said that Cadia’s mill capacity increased in December quarter, with completion of the replacement and upgrade of the SAG mill motor in November 2021 resulting in higher gold production during the period.

Mill throughput rates were also higher at Lihir and Telfer with a reduction in planned and unplanned shutdown activities compared to the September quarter 2021.

Newcrest said it remains on track to deliver its full year production guidance following completion of major planned maintenance in September quarter and the completion of the Cadia SAG mill motor project at Cadia.

The company added that its all-in sustaining costs for the December quarter 2021 of $1,127/oz were 11% lower than the prior period, reflecting higher gold and copper sales volumes, a higher realized copper price, lower sustaining capital and production stripping expenditure as well as the benefit of a weakening Australian dollar against the US dollar on Australian dollar denominated operating costs. 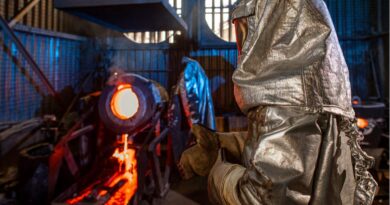