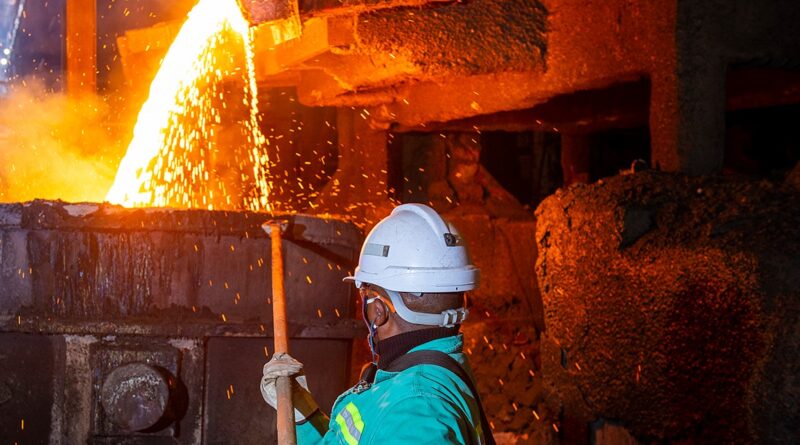 Johannesburg – Implats in its production update and trading statement for the six months ended 31 December 2021 says it faced several operational challenges during the period. Extended safety stoppages, intermittent industrial action and power supply interruptions at Impala Rustenburg had a notable impact on production.

Sales volumes declined by 5% to 1.55 million 6E ounces from the comparative period, in line with lower refined production. The 10% increase in the achieved US dollar basket price was largely offset by the 8% strengthening of the rand exchange rate, resulting in a 2% improvement in Group sales revenue to R36 230 per 6E ounce sold.

Group unit costs per 6E ounce are expected to increase to circa R16 800 on a stock-adjusted basis. Inflationary pressure was compounded by lower production volumes and the partial payment of the previously signalled discretionary employee bonus in recognition of the Group’s strong financial performance in FY2021, which contributed circa R565 per ounce.

One of the Rustenburg furnaces was scheduled for a partial rebuild during Q3 FY2022. However, post inspection of this furnace, a decision was made to undertake a full rebuild thus extending the maintenance period to approximately four months. The operational impact of the hard lockdown and inconsistent power supply arising from Eskom load curtailment measures resulted in accelerated wear. The Group is currently assessing the impact of the extended maintenance on refined production during H2 FY2022. An update will be provided with the release of H1 FY2022 results.

Glencore may strike deal with Zambia over Mopani Copper

BAUBA: Changes to Board of Directors becomes weekly routine now 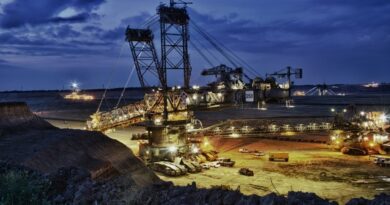 FMF: Commodities boom in South Africa must not be squandered