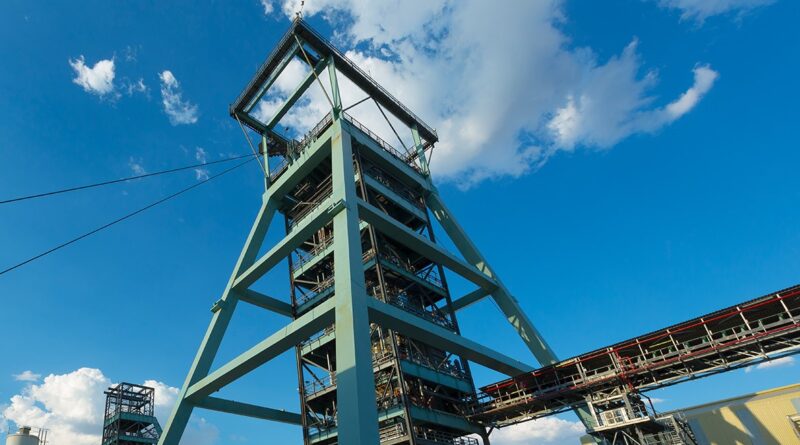 RBPlat was created from the restructuring of the BRPM JV between Royal Bafokeng Holdings (RBH) and Anglo American Platinum (Amplats). This restructuring resulted in the ownership and control of the mining operations of the joint venture vesting in the Royal Bafokeng Nation, via its subsidiary RBPlat.

In July 2018 RBPlat announced that it had entered into an agreement with Amplats, in terms of which it will acquire the balance of the 33% interest in the BRPM JV from Amplats in a two-phased transaction. Phase 1 of the transaction, which is the acquisition of Amplats participation interest in the BRPM JV, was completed in December 2018. Phase II of the transaction, in terms of which RBPlat will acquire full title in respect of Amplats 33% undivided interest in the mining rights attributable to the BRPM JV, was approved by the Department of Mineral Resources in terms of section 11 of the Mineral and Petroleum Resources Development Act in July 2019.

The operations include the Bafokeng Rasimone Platinum Mine (which consists of a North and South shaft), Styldrift, the BRPM Concentrator complex and the Maseve concentrator plant. We have also completed a pre-feasibility study on our Styldrift II exploration project to the east of Styldrift.

The BRPM concentrator was designed to receive Merensky ore from BRPM’s two decline shafts and is able to treat 10% of UG2. The original design capacity of 200ktpm, was upgraded to 250ktpm to accommodate production from Styldrift. The concentrator can be described as a robust maintenance intensive environment which produces 2.7 tonnes of saleable product from every 100 tonnes of ore processed

The plant operates on a 24 hours, 365 days a year basis and follows a traditional Mill-Float, Mill-Float (MF2) process which includes a conventional three stage crushing process prior to milling and flotation. The flotation processes produce a platinum rich PGM concentrate which is collected and sold as a final product for further processing and refining.

The Maseve concentrator plant, which is a MF1 configuration, has a capacity of 180ktpm. RBPlat has had an offtake agreement with Rustenburg Refineries (owned by Anglo American Platinum) for the sale of RBPlat concentrate. 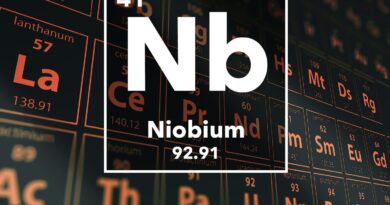 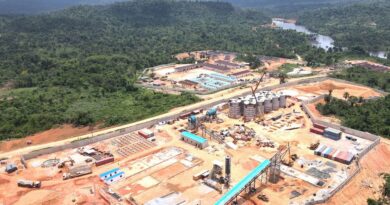 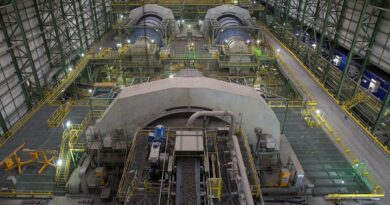