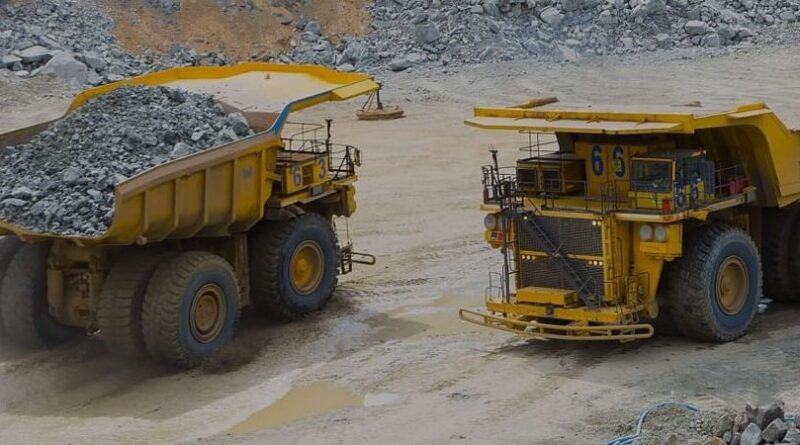 NPROXX is currently completing the manufacture of an innovative new hydrogen fuel tank system that is designed to power the world’s largest mine haul truck at an Anglo American PGM mine in South Africa.

Once it has been delivered, installed onto the vehicle and qualified, the hydrogen tank system will drive a fuel cell that provides a zero-emission solution for materials hauling that is not currently available in the market.

The hydrogen-powered truck will be trialed at Anglo American’s Mogalakwena mine, the largest open pit platinum group metals mine in the world, after which the trucks are expected to be deployed at other Anglo American operations across the world.

Delivery of the power plant module to South Africa has been slightly delayed because of the COVID-19 pandemic, but NPROXX expects the vehicle to be operational in the second half of 2021.

With its expertise in mining, Anglo American is highly experienced and has undertaken to develop the zero emission mining vehicles itself by integrating the various necessary parts with the help of partners – it turned to NPROXX to develop a tank system that could safely and cost-effectively store enough hydrogen at high pressure to power the fuel cells.

As well as meeting the challenge of producing the pressure vessels and siting the tanks within the vehicle’s frame, NPROXX also designed and delivered a unique pipework and refueling system that could support multiple tanks on the vessel at pressures of up to 350 bar. The main challenge has been ensuring the development of a safe and robust system for the mining application, this is from the hydrogen generation all the way through to using hydrogen safely on the vehicle.

As well as the hydrogen tank system, which is entirely designed and built by NPROXX, the pressure vessels used to store the hydrogen in the refueling station have also been provided by NPROXX.

Anglo American has set out ambitious carbon related targets, including publicly committing to carbon neutrality across its global operations by 2040. Given that large trucks currently account for over 70% of diesel consumption on-site, switching from diesel to hydrogen will help move the company closer to its goal of operating carbon neutral mines.

Anglo American plans to generate hydrogen from electrolysis on site, using renewable power sources, to power the truck. Anglo American and Engie are currently building a demonstration facility in South Africa, including a 3.5MW electrolyser to produce hydrogen on site.

It has a capacity to produce up to 1 tonne per day. Producing hydrogen to fuel the truck on site will eliminate the reliance on importing fuels and generate further cost savings.