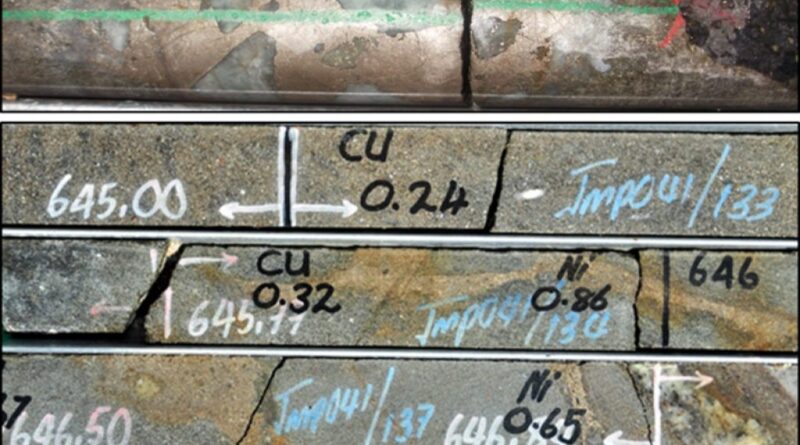 As a result, Orion will become 70% owner with Orion’s BEE partners, staff and employee trusts to hold an aggregate 30% interest in compliance with Mining Charter III.

The Jacomynspan Intrusive Complex has important characteristics in common with major global nickel-copper occurrences such as Voisey’s Bay, Kabanga and Nova-Bollinger.

An airborne electromagnetic (EM) and magnetic survey, with follow-up ground truthing, has identified several high-priority targets for follow up work.

“This is a well-timed deal that simplifies the ownership and management structure of the Jacomynspan Project against the backdrop of surging global nickel, copper, PGE and zinc prices and a resurgence of global investor interest in exploration for these commodities,” Orion’s Managing Director and CEO, Errol Smart, commented.

“Through this transaction, we also welcome our Namaqua and Disawell joint venture partners as Orion shareholders, giving them exposure to our world-class exploration and development portfolio including the Prieska Copper-Zinc Project, for which we recently published an updated BFS demonstrating a compelling investment case.

“The Areachap Belt in the Namaqualand region of the Northern Cape, where Orion holds over 3,200km2 of Prospecting and Mining Rights, is superbly placed to become the focus of base metal exploration in South Africa.”

Merafe and Glencore to construct a new PGM production plant