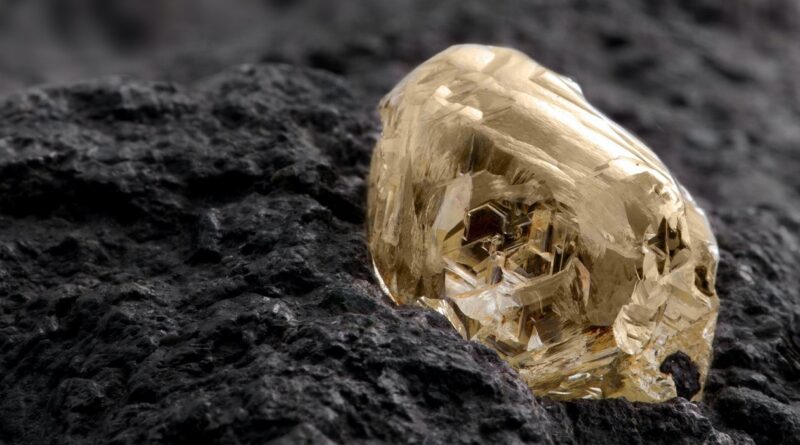 Last year, Petra reached an out-of-court settlement with local communities after being sued in London for violation of human rights. On May 12, Petra announced it had reached a settlement on a no admission of liability basis in relation to claims brought in High Court in London by British law firm Leigh Day on behalf of anonymous claimants. The firm said in update to shareholders for period ended June 30, that Petra paid over USD 1.3 million into an escrow account to fund restorative programs.

Production guidance for 2022 financial year has been set at about 3.3 million to 3.6 million carats of diamonds with the South African operations estimated to contribute between 3.1 million and 3.4 million carats.

Kibo Energy develops plants in Africa and the UK

South32 divests from coal and gets smelter energy supply