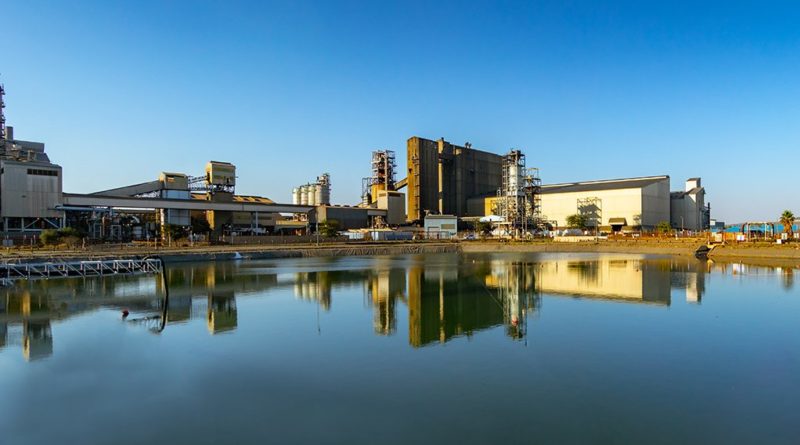 South African refined mine supply declined in Q4’20 as a result of the second complete closure of the ACP in 2020, early in November and the result of water leaking in the Phase B unit, while the Phase A unit was still offline.

The rebuild of the ACP Phase A unit was completed in early December, and refined output has returned to more normal levels.

After the mine closures in South Africa to reduce the spread of COVID-19 earlier in the year, the country’s mining output returned to full capacity during Q4’20 as operators embedded COVID-19 protocols and labour returned to its full compliment.

Nevertheless, some mining stoppages occurred during the quarter due to mining fatalities and unprotected strikes. The lower refined mine supply in Q4’20 was further compounded by a net 43 koz build in producer refined inventory as increased cash flow eased pressure on sales.

Production from Zimbabwe kept to levels similar to the previous few quarters. The 13% (+14 koz) year-on-year increase was due to the prior year period having been impacted by a furnace rebuild.

In North America, disruptions associated with a spike in COVID-19 infections at Sibanye Stillwater’s Montana operation offset planned increases from an expansion at the mine. Output from Canadian nickel mining declined due to lower grades. The net effect was a 13% (-12 koz) year-on-year decline for the region.

Recycling in Q4’20 was 8% (+45 koz) higher than in in Q4’19 with higher supply from both recycled autocatalysts and jewellery. Recycled autocatalyst platinum volumes were up 8% (+31 koz), despite inevitably lower vehicle scrappage numbers.

The higher level was also due to some destocking amid record high platinum group metal prices and refineries continuing to process pipeline material accumulated in 2019.

Global jewellery recycling in Q4’20 was 11% (+13 koz) higher, mostly through gains in China. There, the higher platinum price allowed the retail chain to recycle unsold platinum jewellery inventory at a profit, and this freed up capital to acquire gold jewellery stocks in time for the traditional peak gold buying season in the lead up to Chinese New Year.

Roxgold gold production at the upper end of annual guidance 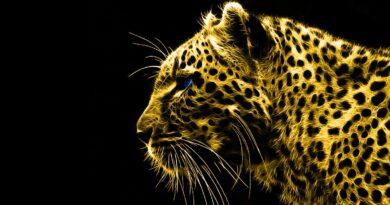