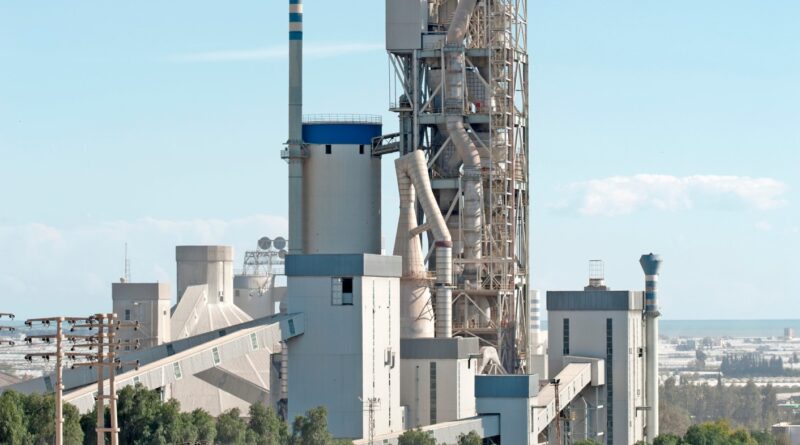 Despite the uncertain trading environment and macro-economic backdrop, the PPC group is well-positioned to benefit from growing cement demand in its markets. PPC will continue to take the necessary measures to mitigate the impact of input cost inflation, reduce carbon intensity, and enhance its financial resilience.

Despite the challenging macro-economic environment, PPC Zimbabwe continues to trade well and ahead of expectations. For the six months ended 30 September 2021, PPC Zimbabwe’s cement sales volumes increased by 19% year-on-year due to retail demand, increased sales to concrete product manufacturers, and support from government-funded projects. Relative to the comparable period in 2019, cement sales volumes increased by 31%.

EBITDA was negatively impacted by additional costs incurred in the importation of clinker to offset the impact of a planned and unplanned kiln shut down during the period. Furthermore, the kiln shut down resulted in higher maintenance costs. The rand strengthened significantly by some 83% against the ZWL compared to the prior period and this negatively impacted the rand EBITDA. In its functional currency (pre-hyperinflation) EBITDA increased by 26%.

PPC Zimbabwe is financially self-sufficient and is focused on cash preservation and maximising US$ EBITDA given the prevailing economic conditions. Further, the Reserve Bank of Zimbabwe continues to honour its obligation to settle PPC Zimbabwe’s debt from legacy funds. Management expects the debt to be fully repaid during FY22. During the period under review, a further dividend of US$3 million was declared of which US$2,7 million was received by PPC.

CIMERWA’s cement sales were unfavourably impacted by COVID-19 related lockdowns imposed by the authorities during the period under review. In addition, the prior comparable period benefited from government infrastructure projects, which did not reoccur in the current period.

Relative to the comparable period in 2019, revenue increased by 5%. EBITDA declined by 27% to R153 million (September 2020: R211 million) and EBITDA margin reduced to 28,4% (September 2020: 32,0%). A timing difference in plant maintenance impacted EBITDA. CIMERWA incurred maintenance costs in the current period versus comparable costs being incurred in the second half of FY21. Adjusting for the timing of the maintenance, EBITDA generation remained at the same level as the comparable period in Rwandan francs.

The DRC capital restructuring is progressing, albeit slightly slower than expected. It is now expected that binding refinancing agreements will be entered into by 30 November 2021 and that the recapitalisation of the PPC Barnet’s balance sheet will occur as a condition subsequent before 31 December 2021. Regardless, subsequent to signing the binding settlement agreement on 31 March 2021, there is no further recourse by PPC Barnet’s lenders to PPC Limited’s balance sheet. 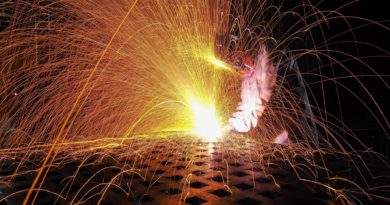 Anglo American metallurgical coal production down by 11% in Q3 2021