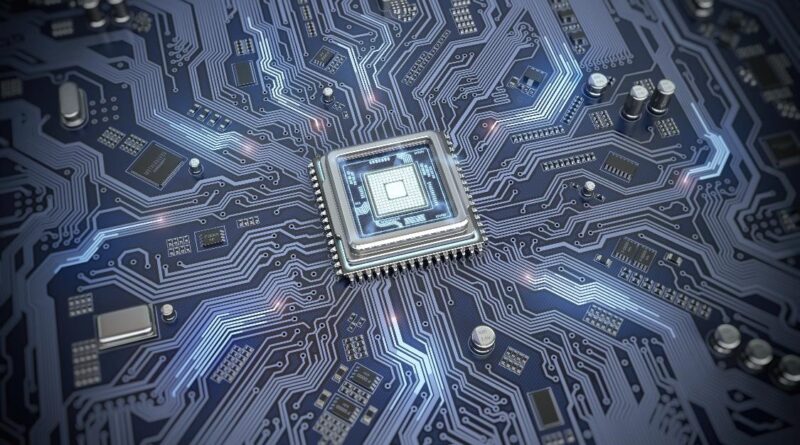 PT Timah achieved significant profits in the third quarter of 2021 following strong LME tin prices. In its latest quarterly report, PT Timah Tbk reported a net profit of 612 billion rupiah (some US$ 4.28 million) over the first three quarters of the year, an increase of 340% compared to the same period in 2020. The major tin producer benefitted from record tin prices, with the average on the LME over the first nine months some US$ 30,521, compared to US$16,604 over the same period in 2020.

PT Timah mines tin from both onshore and offshore licenses. The company owns 127 mining concessions across Indonesia, primarily in the province of Bangka-Belitung. However, over the first three-quarters of the year, production from these license areas was down some 48% compared to 2020. Much of the decline is attributed to a pivot away from onshore mining on the islands, with the company’s motto “Go Offshore, Go Deeper” proving true; offshore mine production was up some 14% year-on-year to September.

This has fuelled some concern about the longevity of PT Timah’s mines. Ore reserves declined some 14% in 2020, with resources down some 22% year-on-year. According to PT Timah Finance and Risk Management Director, Wibisono, “Exploration activities or the discovery of new reserves continue to be carried out. The Company continues to make intensive efforts to increase its ability to produce tin ore.” In late 2019, PT Timah began operations at its onshore Batu Besi mine in East Belitung, while the company completed nearly 9,000 metres of exploration drilling in March 2021 alone.

While PT Timah has moved away from onshore mining over recent years, the rapid rise and fall of that division of the company follows the same timeline as the closure and restart of the private smelters in Indonesia.

It is well known that much of the onshore mining in the country is undertaken by smaller mining companies and artisanal producers, but with private smelters unable to export through 2019 and much of 2020, production on Timah’s concessions increased significantly. Output peaked at over 20,000 tonnes tin-in-concentrate in Q2 2019, compared to a previous record of 4,434 tonnes in Q3 2018. Production fell rapidly following the restart of the private smelters