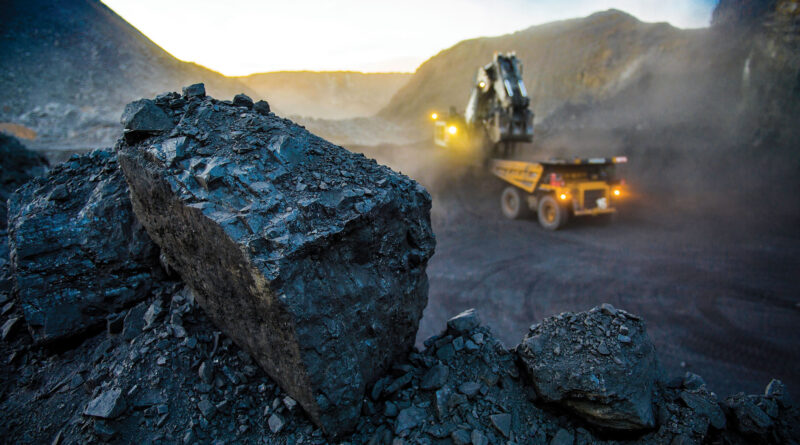 Coal, in all its forms, is always high on the decarbonisation agenda. But it is worth making a distinction between different types. Most coal is burnt to produce electricity – thermal coal. However, a not insignificant volume is used as a reductant in the production of iron from iron ore, this type being known as metallurgical coal.

While the two intersect both on the supply and the demand side (they are sometimes produced at the same mine and, at the margins, metallurgical coal can be used in power plants) there are two distinct markets.

To many of course ‘coal is coal’, and to an extent this is true, at least when viewing the impact on CO2 emissions. In this context one of the four key goals of COP26 – to “accelerate the phase out of coal” – is of course valid.

Coal was given plenty of attention at COP26. In summary, signatories committed to:

These commitments sound impressive, however, what’s currently lacking is the detail of how they will be achieved. What’s more, this could be considered something of a Pyrrhic victory against coal, primarily because none of the countries with the top three largest coal-fired power fleets – China, India and the US – are signatories to the agreement.

China, which possesses the largest coal fired power plant capacity, has committed to peak carbon emissions, yet has made no firm commitment to reduce reliance on coal.

Meanwhile, in the US President Joe Biden’s plan for a zero-carbon grid by 2035 arguably embraces the spirit of the COP26 text. However, the devil is in the detail and there are not inconsiderable political challenges; not the least of these is the possibility of a significant reversal in policy should the next presidential election be won by the Republicans.

India was late to the decarbonisation pledge party but has committed to net neutrality by 2070. More urgently, it has pledged to reduce its projected carbon emissions by a billion tonnes by 2030. What’s more, India has committed to 50% renewables share of power generation and to reducing the carbon intensity of its economy by 45% by the same date. That’s a tough ask for an economy projected to grow by 6-7% a year over the next decade.

WHY NOT ALL COAL IS CREATED EQUAL

Of course, it’s not just about the volume of coal required but also the quality of coal that will be in demand and where it will be needed. To paraphrase George Orwell in Animal Farm, “all types of coal are created equal, but some are more equal than others.”

Increasingly, coal quality will be a differentiator with high-ranking coal favoured over low-ranking coal. Then there is the question of the location of the coal. The seaborne market for thermal coal is expected to be in deficit going forward, certainly under our base case scenario.

This is a dramatic 2.4bn tonne reduction compared with the current base case peak in 2025. With COP26 renewing aspirations to align with Paris commitments to limit the average global temperature rise to 1.5°C the scale of the challenge of such a dramatic reduction of coal demand should not be underestimated given the implications for electricity supply in an increasingly electrified world.

The key question is, will the yet-to-be-enacted policies based on watered down commitments made at COP26 be enough to deliver an AET-2 or AET-1.5 decarbonisation pathway? If the non-delivery against commitments made at COP Paris in 2015 are anything to go by, success by 2030 looks to be a long shot and is by no means guaranteed. To paraphrase Mark Twain who upon hearing rumours that he had in fact died was quoted as saying “the reports of my death are greatly exaggerated”. I think the same can be said of coal! 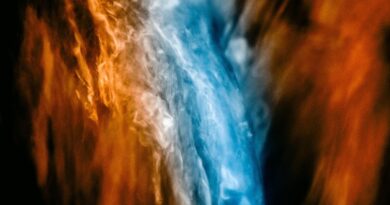