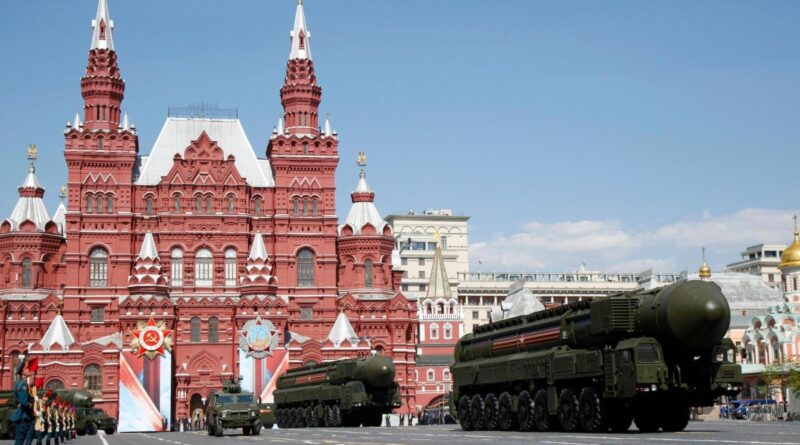 The geopolitical tensions caused by Putin’s invasion of Ukraine have had an immediate effect on the global economy and markets. There will be lasting implications for commodities, energy policy and the energy transition.

War in Ukraine piles more pressure onto a European gas market that was already going through its worst crisis on record. Russian pipeline imports account for 38% of EU demand. If the EU were to impose sanctions that stopped Russian gas flows today, it could muddle through this winter, but struggle to build gas inventories for next winter. Prices would climb. Industries would need to shut down. Inflation would spiral. The European energy crisis would, we believe, trigger a global recession.

But Russia, too, would suffer if it halted gas flows. Consequently, we think business as usual is the most likely outcome, though the EU will inevitably be forced to question its dependency on Russian gas.

Coal-fired power currently accounts for around 14% of Europe’s generation mix. The impact on European power markets from a Russian coal shortage would not be as significant as gas. Crucially, though, Europe may not be able to depend on coal plants to make up for gas-fired generation losses.

Although a risk, we do not expect Russia to curtail its oil exports in response to sanctions because its revenues would be sharply reduced. One sanction under consideration is blocking Russia from the SWIFT communication system and other dollar payment infrastructure. Russia has alternative payment methods, but the transition could disrupt exports temporarily.

Russia and Saudi Arabia are partners in an OPEC+ production restraint agreement. The Saudis have shown little appetite for helping the US deal with higher oil prices. In the case of an actual oil supply cut-off, OPEC would be more likely to consider using spare capacity to help offset losses.

Russian diesel/gas oil is of greater significance to Europe, as the region imports more than 8% of its demand from Russia. Fuel oil and residues are traded globally and often consumed as feedstocks by US Gulf Coast refiners or as bunker fuel for commercial shipping in Asia. As for crude oil, we do not expect a turn away from Russia’s refined product exports.

We do not expect a demand surge based on gas-to-oil switching if the crisis affects Russia’s gas exports. Fuel switching demand for heating in Europe is limited to Germany. In the power generation sector, European oil-fired capacity is either idled or shuttered, limiting the upside to oil demand.

Ukraine has few metal extraction and processing production facilities of scale, so the disruption to production will have a relatively small impact globally. Ceasing the output and export of certain commodities, such as aluminium, platinum group metals and iron ore, however, would have a disproportionate impact, as markets are already under supply pressure.

Of greater consequence are any limits on the ability of Russian producers to import raw materials to or export finished products from Russia. Another concern is whether counterparties are willing or able to transact with their offshore entities. As sanctions ratchet up, any metals and mining companies whose shareholders have links to the Kremlin are at risk. 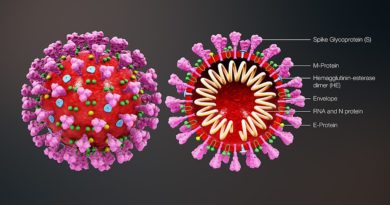