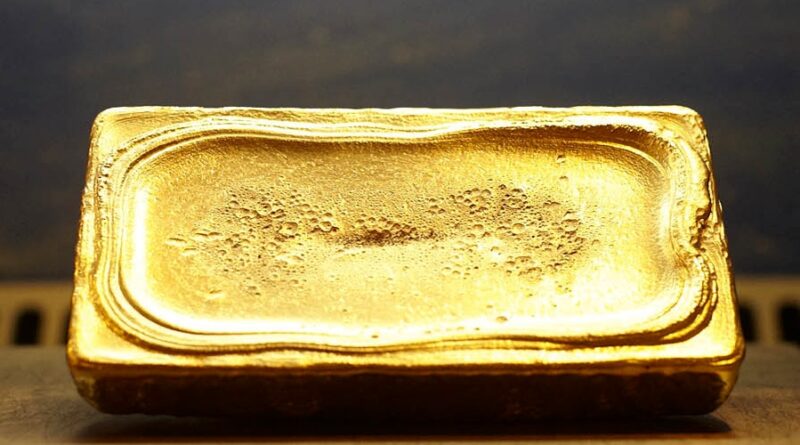 Alamos Gold has entered into a binding agreement to sell its non-core Esperanza gold project in Mexico to Zacatecas Silver for total consideration of up to $60 million. The transaction is comprised of

The company said that the sale of Esperanza is consistent with Alamos’ strategy of monetizing and maximizing the value of its non-core assets while focusing on advancing its strong portfolio of high-return growth projects.

“With the monetization of Esperanza, Alamos has surfaced nearly $100 million in total consideration over the past two years through the sale of non-core assets and gains on the sale of equity securities in other companies,” Alamos noted in a press-release.

Upon closing of the transaction, it is expected Alamos will own approximately 15% of Zacatecas Silver common shares outstanding.

Additionally, the company said that Zacatecas Silver has committed to incur a minimum of $7.5 million over a three-year period following closing of the transaction, directed to advancing the development of Esperanza and to obtain approval of the Environmental Impact Assessment Report.

The transaction is expected to close in the second quarter of 2022 and is subject to customary closing conditions for a transaction of this nature. Alamos is a Canadian-based intermediate gold producer with diversified production from three operating mines in North America. This includes the Young-Davidson and Island Gold mines in northern Ontario, Canada and the Mulatos mine in Sonora State, Mexico. Additionally, the company has a portfolio of development stage projects in Canada, Mexico, Turkey, and the United States. 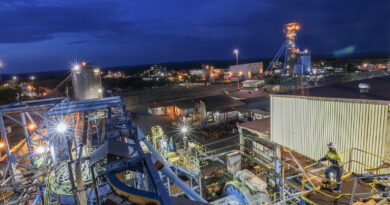