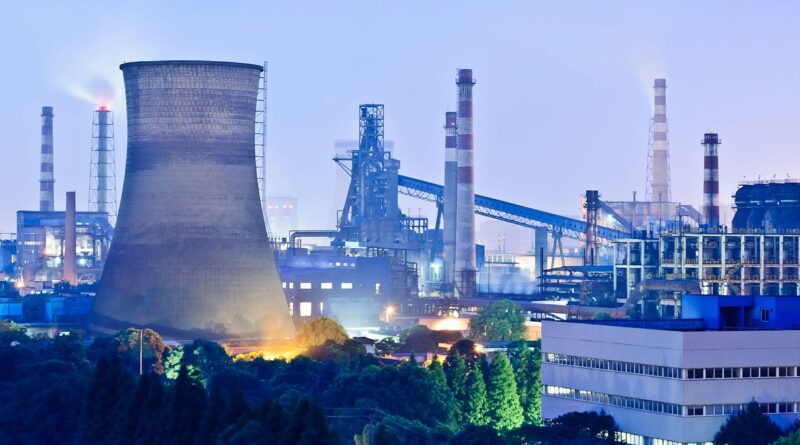 The economic policies that a government chooses to implement have a material, lasting impact on the quality of life of its citizens. Where it is easier to create wealth, start businesses, get a job, and invest over the long-term, there people are on average much better off. Given South Africa’s trend of declining economic freedom since 2000, it is no surprise that we experience increased social strife and record-high unemployment.

According to the 2021 edition of the Fraser Institute’s Economic Freedom of the World (EFW) annual report, South Africa came in ranked 84th out of 165 jurisdictions measured. In the year 2000, the country was ranked 58th. The EFW measures economic freedom (levels of personal choice, ability to enter markets, security of privately owned property, rule of law, etc.) by analysing the policies and institutions of 165 countries and territories.

Across the five areas of the EFW, South Africa’s scores changed as follows (from 1 to 10, where a higher value indicates a higher level of economic freedom):

Our policy and business environments are not generally conducive to small and medium business activity, and it is generally difficult for any new, aspiring entrepreneurs and market entrants to wade through the sea of government bureaucracy. And without new, growing businesses, much-needed job opportunities will never be created.

Economic progress cannot be taken for granted. The necessary conditions and ingredients need to be in place for job- and wealth-creation to occur. Strong property rights, the rule of law, freedom of speech and a free press, ease of doing business, and a pro-investment environment – these institutions should inform any new policies that are considered and should be used to guide structural reforms. It will not do to implement reforms that increase the control of the state and suffocate freedom.

Despite their proponents’ arguments that such policies are the answer for our economic woes, in reality these will drive away yet more investment and business activity from the country. In any event, South Africa has been trying several flavours of these policies for at least decades, if not centuries, and we know without a doubt that they cannot produce prosperity, no matter the political willpower.

It is incontrovertible that more economic freedom correlates strongly with increased quality and duration of life. Countries in the top quartile of the EFW had an average per capita GDP of US$50,619 (R723,085) in 2019, compared to US$5,911 (R84,437) for bottom quartile countries.

On average poverty rates are also lower; in the top quartile, 0.9% of the population experienced extreme poverty (US$0.90 a day) compared to 34.1% in the lowest quartile. It can also be taken as read that the poor in the former countries have access to generous social safety nets, whereas those in the latter must often fend for themselves.

There have been a few nominally good signs coming from government regarding reform but these risk being undermined and overshadowed by potential changes such as the fundamental destruction of property rights. Allowing electricity self-generation up 100 MW and an independent Ports Authority are excellent ideas.

However, implementation remains key. If the granting of permits in the self-generation sphere is delayed forever and subject to crony interests, it won’t do much to free South Africa from the government-enforced Eskom monopoly. If private investment in ports and rail infrastructure isn’t allowed to operate free from onerous state interference and meddling, the ‘reform’ also won’t amount to much.

No single county is perfect, and no government policy can deliver complete employment and perfect social utopia for all citizens’ needs. The great news for South Africa is that we can look to ideas and policies that have been proven to improve people’s economic prospects and quality of life – policies that increase economic freedom.

Indeed, the 2021 EFW indicates that South Africa has been overtaken by 15 former communist countries – the governments of those countries, many from the former Eastern European as East Asian blocs, have realised to varying degrees that they cannot simply redistribute their citizens into prosperity.

Before one can even consider welfare systems and basic income grants, one needs a robust, growing economy in which individual wealth creation is paramount. It has been tried and tested and shown that more economic freedom ensures more economic dynamism and growth. For as long as we continue down the path of state dependence and redistributionism, people will be forced to remain in dire circumstances of poverty and hunger. 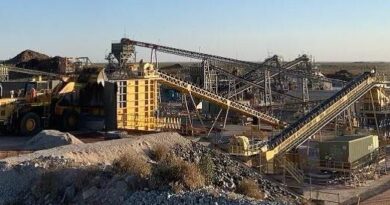 Recession would enable miners to catch up on projects