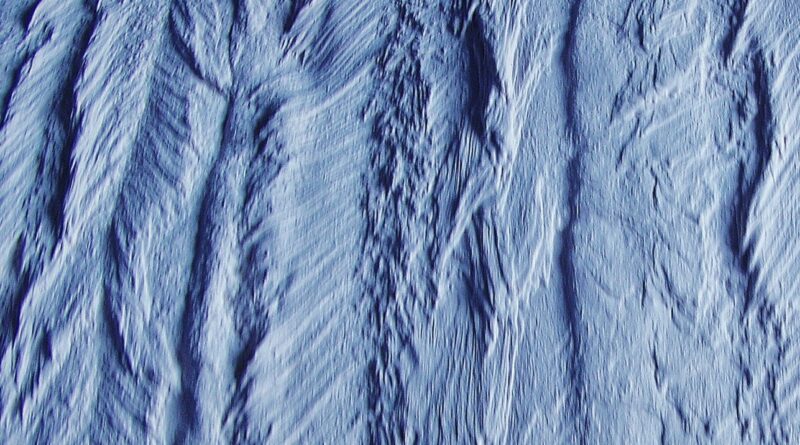 The Australian Renewable Energy Agency is awarding Alcoa of Australia AUD 11.3 million toward testing the potential use of renewable energy in a Mechanical Vapor Recompression process for alumina refining. Total project cost is AUD 28.2 million. The development project has the potential to reduce carbon emissions in the alumina refining process significantly.

Alcoa of Australia is currently conducting technical and commercial studies to adapt MVR technology to refining. Electricity sourced from renewable energy would power compressors to turn waste vapor into steam, which would then be used to provide refinery process heat.

If the feasibility studies are successful, Alcoa of Australia plans to install, by the end of 2023, a three megawatt MVR module with renewable energy at the Wagerup refinery in Western Australia to test the technology at scale.