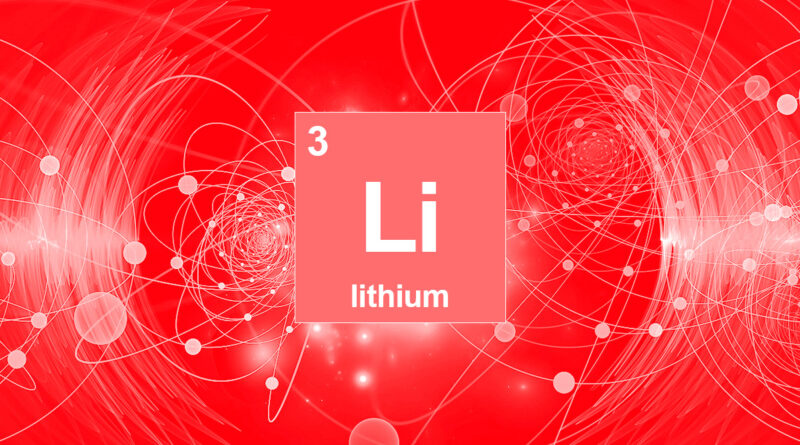 Proceeds from the private placement, which was fully subscribed for by one placee, will be used to fund Feasibility Studies on a lithium hydroxide converter, continuing investigations of the Company’s innovative lithium hydroxide processing circuit, further development and permitting work at the Company’s Georgia Lake lithium project and general working capital.

Rock Tech plans to raise $400 million to build a lithium refinery in Germany in Europe’s push to create a local electric-vehicle battery industry. Europe is expected to overtake China as the top EV market this year, spawning investment into the necessary infrastructure and local supply chains to reduce a dependence on Asian battery makers.

The refinery, which would be one of the first of its kind in Europe, could begin operating in 2023. It has told investors that Tesla Inc., which is building a factory outside Berlin, is a possible strategic partner, and Volkswagen AG has an electric-car plant nearby in Zwickau. 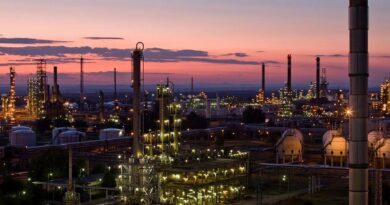 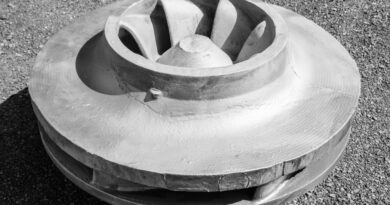