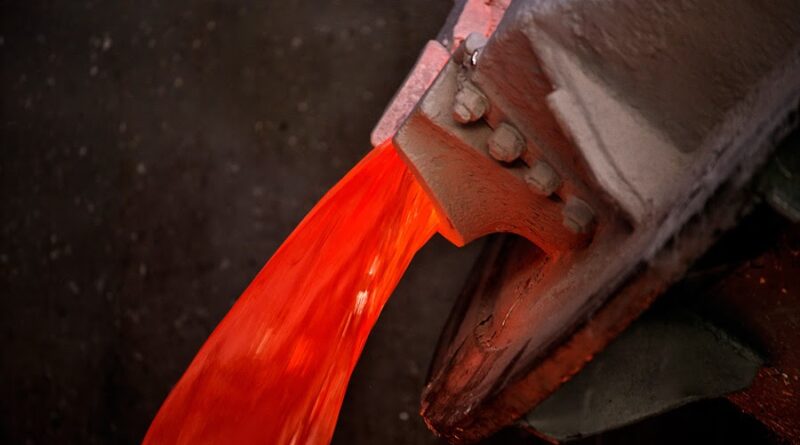 RUSAL, a major global aluminium producer, has announced that its Krasnoyarsk Aluminium Smelter has completed its transition to the EcoSoderberg technology.

The recently completed retrofitting project on the smelter involved modifying a total of 1954 reduction cells to use the EcoSoderberg process. During this environmental retrofitting stage alone, USD 74 mln was invested in the project. In total, between 2004 and 2019, Krasnoyarsk Aluminium Smelter allocated over USD 390 mln towards the implementation of various modernization projects.

The EcoSoderberg process was developed by the Engineering and Technology Centre of RUSAL. It was also included in the Reference of the Best Available Technologies in the Aluminium Production section approved by Rosstandard.

Experts have concluded that the EcoSoderberg process is one of the most efficient and environmentally-friendly production processes in the aluminium industry to date.

The EcoSoderberg process uses an improved design of the exhaust fume removal system which ensures a high degree of hermetic sealing as well as an optimized anode pastе composition. This results in a significant reduction of emissions, particularly for the emissions of tarry materials.

During 2011-2020, the second stage of Krasnoyarsk Aluminium Smelter eco-modernization allowed the smelter to reduce total emissions by 13.7%, while hydrofluoride emissions reduced by 30%.

The chairman of the Krasnoyarsk territory’s government, Yuri Lapshin, and the minister of the environment and rational use of resources, Pavel Korchashkin, paid a visit to the smelter following the transition to the new environmentally-friendly process.

“The introduction of the EcoSoderberg process is a key part of the Company’s modernization program. At the moment, in addition to Krasnoyarsk Aluminium Smelter, the process is being introduced at RUSAL’s other smelters,” noted RUSAL CEO Evgenii Nikitin.

“In total, we plan for 400 reduction cells across five smelters to changeover to the new process this year. A new system of gas treatment has improved hermetic sealing of the cells, allowing us to effectively catch more than 99% of fluorides, 99.5% of benz (a) pyrene, and at least 96.5% of sulphur oxide. The next stage of our retrofitting efforts will involve deployment of inert anode reduction cells.”

The second stage involved introducing the best available technologies including the modification of KrAZ reduction cells to utilise the EcoSoderberg process. As a result of the 16-year environmental program, the smelter’s total emissions have been cut by 38%, while fluoride emissions are down by 76%. Today, the smelter’s emissions, which end up in the air of the city, are 4.5 times less than they were back in 1980. 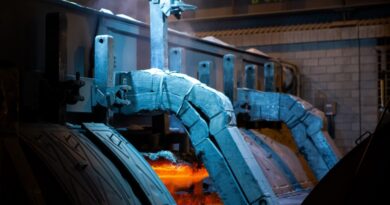 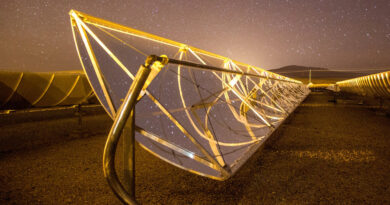