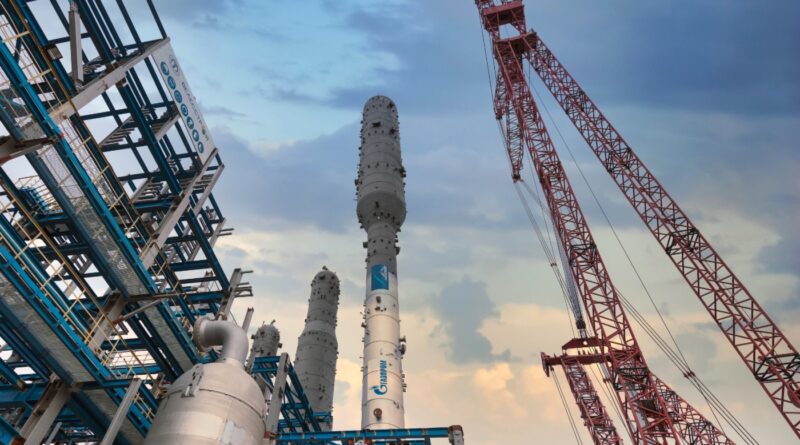 Rusatom Overseas JSC (part of ROSATOM) and PJSC LUKOIL signed a memorandum of intent on the development of cooperation regarding production and supply of green hydrogen for PETROTEL-LUKOIL S.A. refinery located in the city of Ploesti, Romania.

The parties plan to study opportunities for construction of a green hydrogen production unit at the refinery, thus reducing CO2 emissions, as well as to look into the issue of obtaining government support for the project at both national and European levels.

“ROSATOM acts as investor, developer and technological partner in hydrogen projects in Russia and abroad. We are happy to offer our cooperation in supplying “turnkey” low-carbon hydrogen to LUKOIL. We are studying possibilities of manufacturing hydrogen at the Romanian refinery by employing electrolysers with production capacity of 10 thousand cubic metres per hour,” noted Evgeny Pakermanov, President of Rusatom Overseas JSC.

“Together with our technological partner, ROSATOM, we will evaluate prospects for our plant’s switching to one of the most environmentally-friendly technology of hydrogen production, which enables refineries to greatly reduce their carbon footprint. In the future, this will allow us to replace all traditionally produced hydrogen, generated by methane steam reforming, with green hydrogen, generated via electrolysis in symbiosis with renewable energy sources,” said Rustem Gimaletdinov, Vice President for Oil Refining, Petrochemicals and Gas Processing of PJSC LUKOIL.

ROSATOM has a considerable technological and R&D potential to develop low-carbon hydrogen production technologies including electrolysis and steam-methane reforming using the CO2 capture technology. ROSATOM is developing its own know-how solutions for the entire lifecycle of hydrogen.

In the production area, the state corporation is developing a range of electrolysers, steam-methane reforming installations, and a project of nuclear power and technology plant with a high-temperature gas reactor; the company also offers solutions for energy storage and consumption, such as composite cylinders and polymer fuel cells. ROSATOM is one of the leaders of hydrogen energy development in Russia. 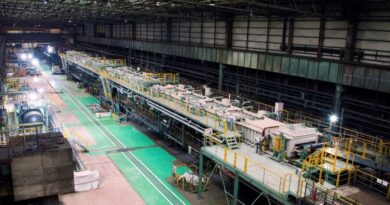