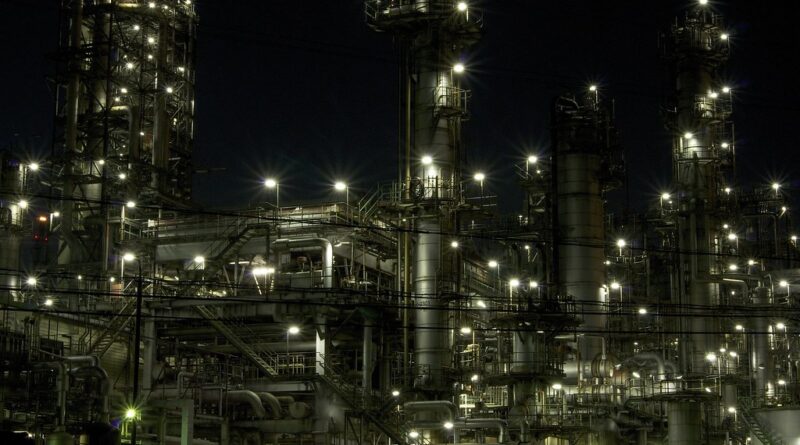 Sasol delivered a satisfactory set of business results for the first half of the year, driven by oil prices averaging US$62,62/bbl and solid production performance. During the second half of the year, its earnings were severely impacted by the sudden collapse in oil prices and the economic consequences of the COVID-19 pandemic.

The combined effects of unprecedented low oil prices, destruction of demand for products and impairments of R111,6 billion resulted in a loss of R91,3 billion for the year compared to earnings of R6,1 billion in the prior year.

The 18% decrease in the rand per barrel price of Brent crude oil coupled with much softer global chemical and refining margins negatively impacted our realised gross margins especially during the second half of the year.

The LCCP delivered an improved earnings before interest, taxation, depreciation and amortisation (EBITDA) performance in the second half of the year of approximately R100 million (US$8 million), despite a very challenging macroeconomic environment. This compares to a loss before interest, taxation, depreciation and amortisation (LBITDA) of R1,1 billion (US$70 million) recorded in the first half of the year.

Earnings were further impacted by R3,9 billion in additional depreciation charges and approximately R6,0 billion in finance charges for the year as the LCCP units reached beneficial operation.

Sasol’s Energy business’s gross margin percentage decreased from 43% in the prior year to 38% due to the significant impacts of supply and demand shocks that led to lower crude oil prices and product differentials.

The company expect that oil prices will remain low for the next 12 to 18 months as the impact of COVID-19 becomes better understood. Oil markets also continued to remain exposed to shifts in geopolitical risks as well as supply and demand movements.

Despite experiencing softer commodity chemical prices across most of its sales regions due to weaker global demand and increased global capacity, Sasol’s Base Chemicals and Performance Chemicals businesses, including LCCP, reported increased sales volumes of 19% and 8% respectively, and maintained robust results on certain products, ensuring a level of resilience in our cash flows.

Cash generated by operating activities decreased by 18% to R42,4 billion compared to the prior year.

This was largely due to the softer macroeconomic environment during the first six months of the year which was further impacted by the severe economic consequences from theCOVID-19 pandemic and lower oil prices during the second half of the year, coupled with the LCCP still being in a ramp-up phase. 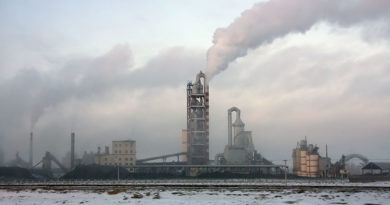 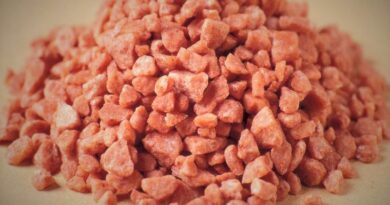 Kusile power station to be completed by 2025