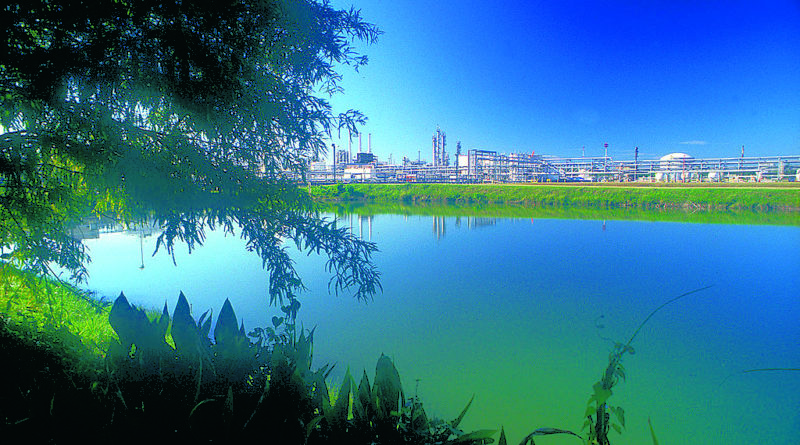 Sasol is expected to deliver a mixed set of results for the six months ended 31 December 2021 (2022 financial half year). Improved Brent crude oil price, refining margins and chemical prices resulted in a notable gross margin improvement from the prior half year, combined with strong cost and capital expenditure performance.

These benefits were partly offset by operational challenges in South African value chains which resulted in lower production, as reported in the Business Performance Metrics SENS announcement on 25 January 2022.

Sasol´s adjusted earnings before interest, tax, depreciation and amortisation (adjusted EBITDA**) for the six months ended 31 December 2021 is expected to increase by between 66% and 76% from R18,6 billion in the prior half year, to between R30,9 billion and R32,7 billion. This is due to a strong recovery in Brent crude oil and chemical prices, partly offset by lower sales volumes for chemicals and energy. 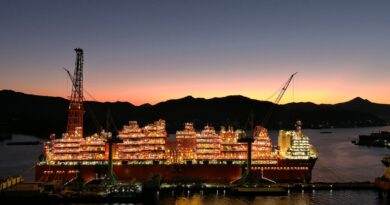 AngloGold Ashanti sells its stake in Mali gold mine

Barrick and AngloGold Ashanti sell their stake in Morila Gold