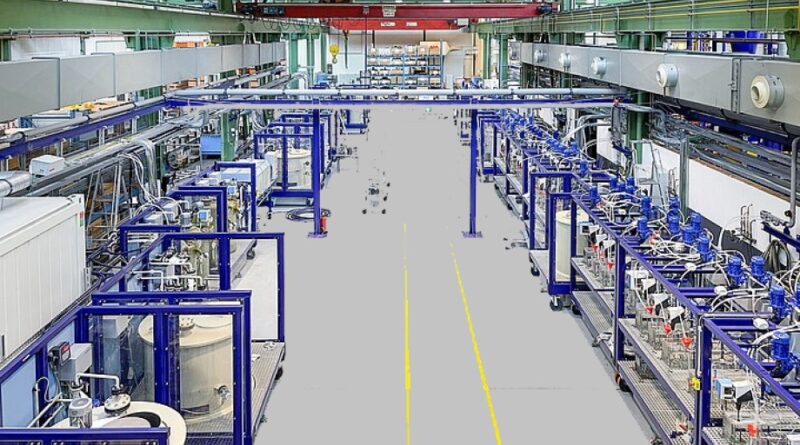 According to the company’s statement, restart of NAL further advances, with procurement 98% completed and permitting 96% finalized as of end October, while construction is ramping up with final installations of HP300 and HP400 cone crushers together with other major equipment.

Importantly, Sayona pointed out that NAL operation is on track for restart of production in Q1 2023, as the company continues building largest lithium resource base in North America.

The company noted it is also targeting an expansion of NAL’s future mine production capacity following the recent acquisition of 48 new claims spanning nearly 2,000 ha, located adjacent to the NAL operation.

Managing Director Brett Lynch commented, “NAL is progressing rapidly towards next year’s restart, and our recent move to expand NAL’s potential resource and mine production capacity will only further enhance its long‐term productivity.

“With lithium demand continuing to increase and supply remaining constrained, we are focused on achieving our targets as we build the largest lithium resource base in North America.”

Sayona Mining Limited is an emerging lithium producer with projects in Quebec, Canada and Western Australia. 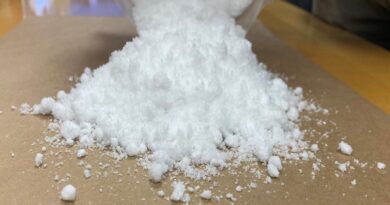