The consensus derives two years after the plan was first proposed in a National Treasury policy paper, which proposed the facilities could bring in as much as R450 billion. Eskom’s total debt stood at R402 billion at the end of March.

“There’s general agreement to sell some of the coal plants,” Godongwana said in an interview in Cape Town on Thursday after presenting the medium-term budget policy statement. “Broadly we’re agreed in government on that strategy.”

Disposing of the facilities will require buy-in from Eskom management, which may resist the planned sale because of the impact it would have on the utility’s balance sheet, Godongwana said.

“They’ve got their own agenda as opposed to us,” he said. How long this will take “will depend on to what extent we’re getting resistance. But it’s not going to be open resistance. People know we can fire them so they will find silly arguments to go around the problem because if you want to do this, you can do it tomorrow.”

Finance minister suggested that selling the plants would put Eskom in a better position to finance its planned shift to cleaner energy. Eskom’s boss Andre de Ruyter last week assessed that as much as R535 billion will be needed over the next 15 years for the transition.

“They want to take on additional debt,” Godongwana said. “I said to them: ‘for God’s sake, even if it’s clean, it’s still debt’. So for me, what is going to help you out of the problem is to sell some of your plants. I don’t want the money from that. All I want is for you to go and service your debt and reduce it, then you can start encroaching into bringing new green debt.” 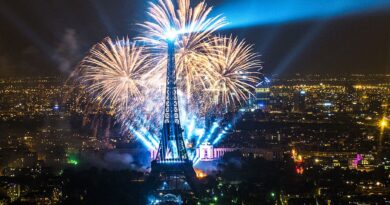