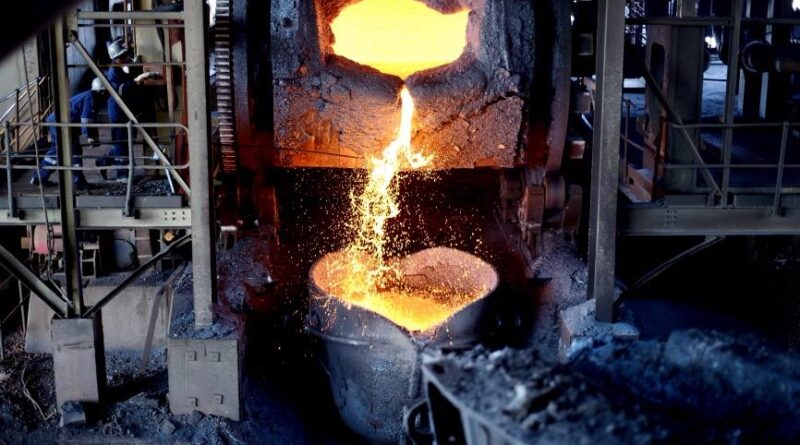 Plant head grade of 13.5 g/t for Q1 2021 was 3% lower than for Q1 2020. Head grade challenges were largely attributed to lower than expected heading availability.

This compares with US$23 million in sustaining capital expenditure for Q1 2020. Higher royalties, insurance and taxes also contributed US$47 per ounce to the year-on-year increase, driven by higher US$ PGM prices (3E) and the previously noted increase in mine production.

Consistent with the revised SWE (Blitz) plan and to improve mining flexibility at the US PGM operations, total development increased by 37% year-on-year to 8,037 metres. Total development for SWE of 2,153 metres was 79% higher than Q1 2020.

The average 2E PGM basket price of US$2,128/2Eoz for Q1 2021, was 4% higher than for the comparable period in 2020, which, together with increased mine production from the US PGM operations resulted in adjusted EBITDA increasing by 65% to US$220 million.

The recycling operation contributed US$24 million of the total.

The combined EBITDA margin of 23% for Q1 2021 was lower than for Q1 2020 as a result of the larger proportionate contribution of the recycling business to adjusted EBITDA.

Given the ongoing planned rebuild of electric furnace 1 (EF1), which is ahead of schedule, recycle feed rates were reduced resulting in an inventory build-up of 553 tonnes during the quarter. Once EF1 and EF2 are running at capacity, following the rebuild during May 2021, an accelerated feed of the recycled inventory is expected, yielding a concomitant reduction in this readily available and liquid inventory.

This is anticipated from June 2021 onwards and should see recycle inventory being drawn down to a more normalised level of 200 – 300 tonnes. Recycle advances amounted to US$731 million at the end of the quarter, generating a positive net-interest carry well above current balance sheet interest rates.

Donlin could be the world’s largest gold mines