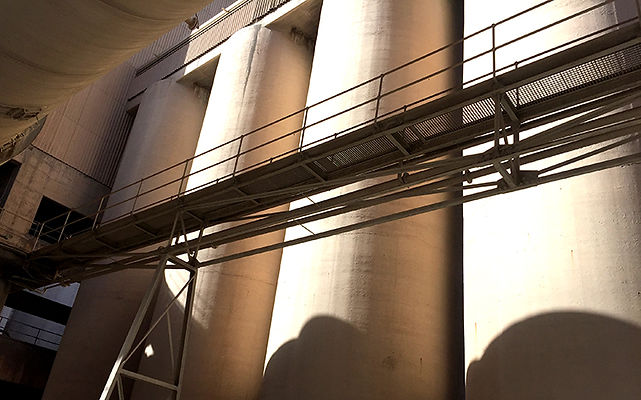 DGC adopts a combination of silo cleaning technologies, including the SiloWhip system, which can be used in combination with the Cardox CO2 system.

How The Cardox CO2 System Works
The Cardox System has a variety of different tubes for specific applications. Cardox tubes are filled with liquid carbon dioxide – CO2 (exactly the same as a fire extinguisher). When energized by the application of a small electrical charge, the chemical heater instantly converts the liquid carbon dioxide to a gas.
This conversion expands the CO2 volume and builds up pressure inside the tube until it causes the rupture disc at the end of the tube to burst. This releases the CO2 – now 600 times the original volume – through a special discharge nozzle to create a powerful heaving force, at pressures up to 40,000 psi (3,000 bar). All this takes place in milliseconds!
This instantaneous build-up in pressure reaches the yielding pressure of the rupture (shear) disc which bursts, releasing a heaving mass of carbon dioxide which breaks the surrounding material.
By selecting the thickness of the rupture disc, the power of the tube can be regulated to suit all conditions. After recovery the tube, the heater, the washer, and the rupture disc are replaced, the liquid carbon dioxide is recharged and the tube is ready to be used again.

How the SiloWhip System Works
The SiloWhip System is powered by hydraulics (or pneumatics) and is controlled from the top of the silo; on the outside. The system is composed of a whipping head, boom telescope, hose, and other accessories.
The whipping head is suspended inside the silo and used to efficiently clear material build-ups using the pneumatic or hydraulic-driven rotary cutter. The system has 360-degree rotation capabilities and an operating depth of up to 50 meters. A range of cutters is used depending on the type of material a silo contains. Cleared material simply falls to the base of the silo for extraction. 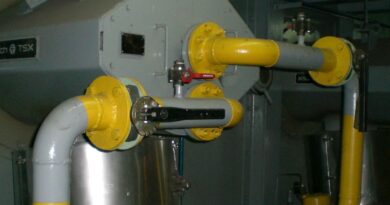 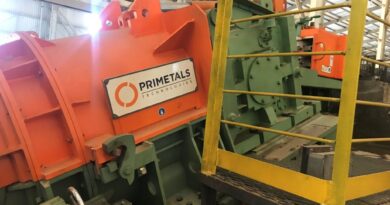 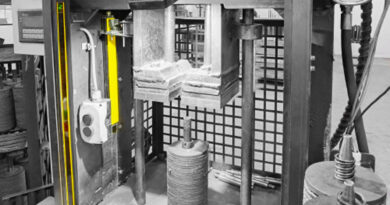