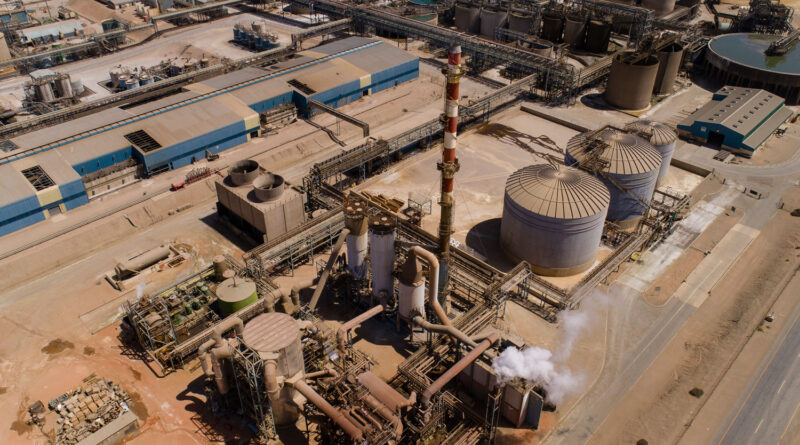 Vedanta Zinc International (VZI) has recently announced that due to pit failures, which paralyzed a significant portion of the open-cast mine, Skorpion Zinc Mine and Refinery in Southern Namibia will be placed in care and maintenance.

VZI acquired Skorpion Zinc (SZ) as part of the acquisition of Anglo American’s zinc business in 2011. The envisaged life of mine of SZ was then 2014. SZ has invested significantly since Vedanta took over, to extend the life of the pit and explore for mines in the nearby areas, with over US$1.6 billion invested including $25 million on exploration alone.

When VZI embarked on the SZ Pit 112 mine-life extension project in April 2017, the successful completion of the project and thus mine closure and refinery care and maintenance was envisaged for May 2020.

However, significant events (pit stability) and inefficiencies (including labour disruptions) during this period have resulted in intermittent stoppages and/or delays which have in turn unfavourably extended the project timeline and significantly eroded project value.

In May 2019, SZ experienced a major open pit failure which resulted in an ore gap of four months – which thus required the stoppage of the Refinery from November 2019 to January 2020. The failure was safely and successfully mined out.

However, more (smaller) failures have since occurred with the latest one in January 2020 sterilizing a significant portion of the open pit. This has resulted in an ore gap in excess of 10 months. Further technical studies have indicated the existence of similar such failure structures at depth.

The safety of all employees is CZI’s first value – as a result, the decision has been taken to cease all mining operations while studies continue to look at feasible ways to make the pit safe for mining options which would allow for the extraction of the remainder of the accessible ore.

Accordingly, Skorpion Zinc Mine and Refinery have been placed in care and maintenance since April 2020. Production ramp down had happen progressively during the month of April. This period overlaped with the country-wide lockdown to contain the spread of COVID-19.

VZI remains focussed on prioritising growth projects to create a sustainable life for SZ and to shorten the care and maintenance gap. Accelerated focus will now be on the Refinery Conversion Project to enable co-treatment of both sulphide and oxide ore.

This project was originally announced in 2014 with the Gamsberg Phase 1 Project, but was deferred due to the Pit 112 life extension. A feasibility study which was completed in 2015 is now being refreshed.

The decision to place SZ on care and maintenance has affected around 1,500 employees. SZ and the Mineworkers Union of Namibia branch will continue to engage in line with Section 34 of the Labour Act, Act 11 of 2007 and on the basis of existing agreements. 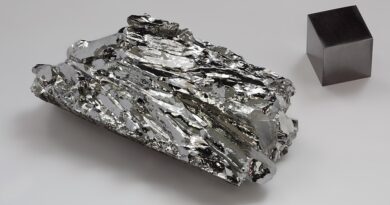 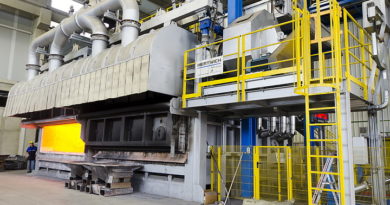