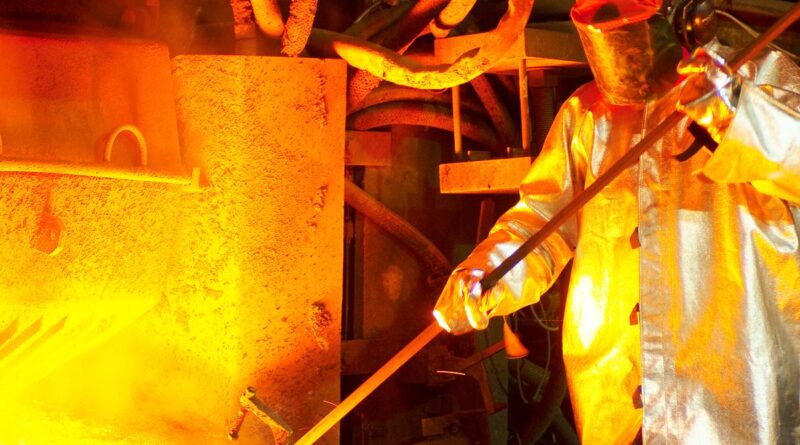 Vale reports that production of finished nickel was of 47.1 kt in 3Q2020, while sales volumes reached 58.2 kt, an increase of 37.3%, as a result of better prices in the quarter and more stable market conditions.

Production in 3Q20 was influenced mainly by (i) maintenance work rescheduled from 1Q20 and 2Q20 to 3Q20 in North Atlantic operations, which will pave the way for higher production rates going into the fourth quarter, (ii) a longer route to market associated with PTVI’s product portfolio management and (iii) a temporarily spike in VNC source production in 2Q20 as all of the remaining nickel oxide feed inventory was processed in that quarter.
Copper production reached 87.6 kt in 3Q20, higher than the previous quarter, mainly due to the successful resumption of Voisey’s Bay operations after the care and maintenance period in 2Q20, and stronger performance at South Atlantic operations.

A stronger performance is expected in 4Q20 at South Atlantic operations with the reduction of COVID-19-related impacts on operations and maintenance routines.
Coal production restarted in July, after decelerating since April and temporarily stopping in June, given strong slowdown in demand. Production in 3Q20 reached 1.4 Mt and, as the flow of goods, services and people start to normalize in the region, Vale mobilizes teams to resume the 3-month maintenance plan revamp in November 2020, after which a ramp up to 15 Mtpy run- rate production is expected. 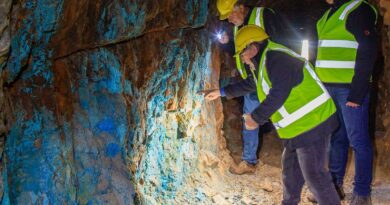 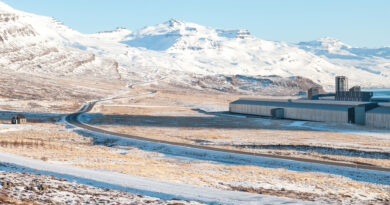