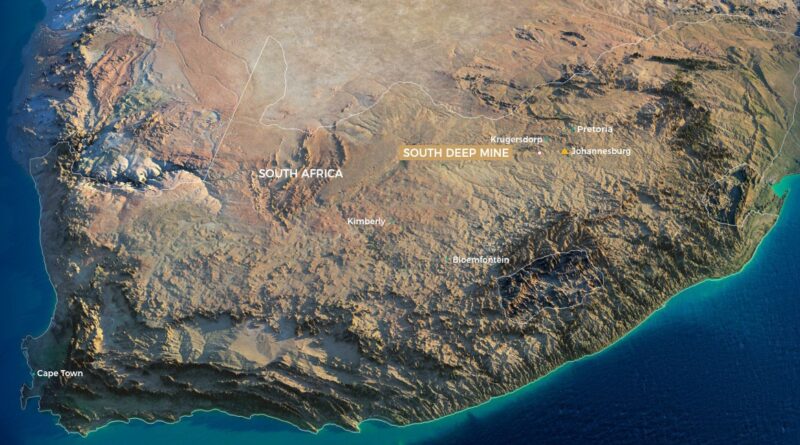 The AAMEG Africa Awards, which were announced as part of the 2020 Africa Down Under Conference in Perth, celebrate visionary approaches to ESG which deliver long term benefits for communities—vastly improving their outcomes across employment, health, education and environmental conservation.

The awards set the benchmark for Australian mining companies delivering projects that have sustainable and tangible benefits to the communities and countries in which they operate.

In announcing the award, AAMEG said Orion had implemented world-class ESG initiatives at the exploration-feasibility stage, earning its local licence to operate and proving that small companies can inspire positive change at a host government, regional and community level.

AAMEG said that not only had Orion taken its flagship Prieska Project from prospect to a fully-permitted development project in record time, it has almost single-handedly put junior mining back on the South African national agenda.

Through the Orion team’s efforts, junior mining has found its voice in South Africa – in government, amongst its peers, and in the advocacy organisations that guide and represent the industry.

Orion’s dynamic approach and exemplary leadership role has resulted in junior exploration earning a seat at the national negotiating table, in junior exploration companies having a say in how mining regulations impact them and in the potential of tax incentives to encourage further exploration in the country. This is all before producing its first metal.