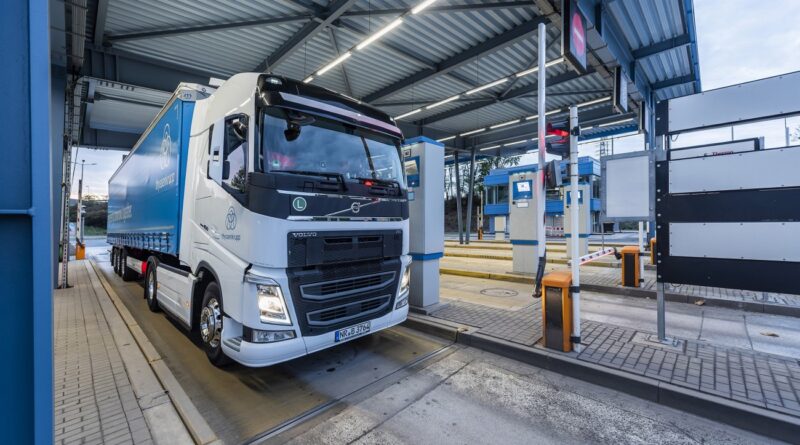 For example, sales of diesel-hybrid cars have bucked the downward trend in European vehicle sales so far this year. In the UK, diesel mild-hybrid sales surged by 211 per cent in the first half of 2020 to over 21,000 units. Similarly, diesel-hybrid sales were up 44 per cent and 55 per cent in Spain and Germany respectively.

At the same time, several automakers are expanding their ranges of diesel-hybrid models as they seek to comply with a strict new standard for vehicle CO₂ emissions, which has come into force across Europe, or face heavy fines.

Diesel vehicles offer greater fuel efficiency (or more miles to the gallon or fewer litres per 100 km) as compared to gasoline vehicles, which means less CO₂ emissions and greater demand for platinum.

Increased use of platinum to control emissions is not confined to passenger cars, either. An unexpected trend over the first five months of the year has been the quick recovery in heavy-duty vehicle (HDV) production in China; 90 per cent of Chinese HDVs have diesel engines that use platinum-based autocatalysts. China is a significant market for HDV production, accounting for over 40 per cent of all HDVs produced globally.

Factory shutdowns in China due to COVID-19 reduced HDV production in February by 51 per cent when compared to the same month in 2019. At the time, this led to market commentators forecasting double digit contractions in production for the whole of 2020.

However, so far this has not proved to be the case at all. Cumulatively, Chinese HDV production from January to May 2020 was almost 8 per cent higher than in 2019. Should HDV production in China remain at least at 2019 levels for the rest of the year, this – together with actual sales achieved until the end of May – will increase platinum demand in 2020.

Elsewhere, the case for substitution, whereby palladium used in autocatalysts on primarily gasoline, but also diesel, vehicles is replaced by less expensive platinum, has been strengthened by the economic impact of the pandemic. COVID-19 associated disruption costs, combined with sales losses, could further incentivise automakers to accelerate substitution in order to save money – with cost savings of up to US$ 140 per vehicle (at current prices) possible.

The extent of such substitution currently underway is not public data due to its proprietary nature, but if only 5 per cent of all palladium used in autocatalysts was replaced by platinum on the one to one basis necessary to achieve the same emissions control, this would equate to additional platinum demand of over 450 koz each year.

Demand from the automotive sector is the single largest demand segment for platinum, accounting for around 40 per cent of annual platinum demand. The main automotive use of platinum is in autocatalysts or ‘catalytic converters’ – devices that reduce harmful emissions from – primarily diesel – internal combustion engine vehicles.